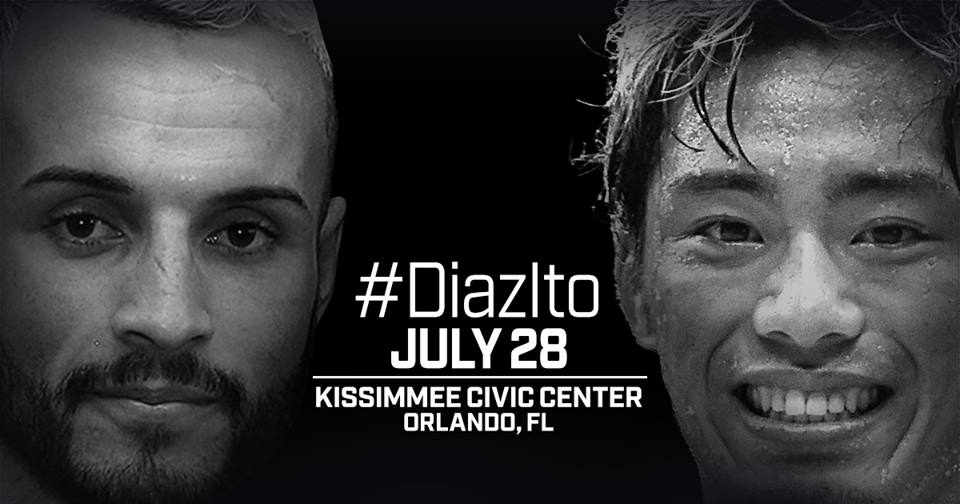 Kissimmee, Fla. (June 11, 2018) — Christopher “Pitufo” Diaz wants to add his name to the storied list of Puerto Rican world champions. He will get that chance July 28 at the Kissimmee Civic Center, when he squares off against Masayuki Ito for the vacant World Boxing Organization (WBO) junior lightweight title.

Promoted by Top Rank, in association with All Star Boxing and Teiken Promotions, tickets to this world championship event will go on sale Tuesday, June 12 at 10 a.m. ET. Priced at $100 (red carpet ringside), $50 (lower bowl), and $30 (general admission), tickets may be purchased at the Kissimmee Civic Center box office, online at ticketerapr.com, or charge by phone at (787) 305-3600.

“This fight is dedicated to all of Puerto Rico and to my family that has always been there to support me,” Diaz said. “Now it’s my time to become a world champion, and I promise that I will bring home the world title. I love you, Puerto Rico. This one’s for you!”

“I am really pleased to be able to fight a great fighter like Christopher Diaz for the WBO title. Diaz is a very good fighter with power and speed, but on July 28, I will become the champion,” Ito said. “I will bring the belt home back to Japan without fail. I have promised my wife and children. I will fight as if my life depended on it.”

Diaz (23-0, 15 KOs), from Barranquitas, Puerto Rico, is entering his first world title match riding a four-bout knockout streak. The WBO’s No. 1 junior lightweight contender, Diaz won the vacant NABO junior lightweight title last December with a third-round knockout of Bryant Cruz, knocking Cruz down five times en route to the stoppage. In his last bout, March 17 on the Jose Ramirez-Amir Imam undercard at The Hulu Theater at Madison Square Garden, Diaz defeated Braulio Rodriguez via fourth-round TKO to earn the shot at the world title. For Diaz, this world title opportunity is beacon of hope, as his home and most of his possessions were destroyed when Hurricane Maria ravaged Puerto Rico last year. 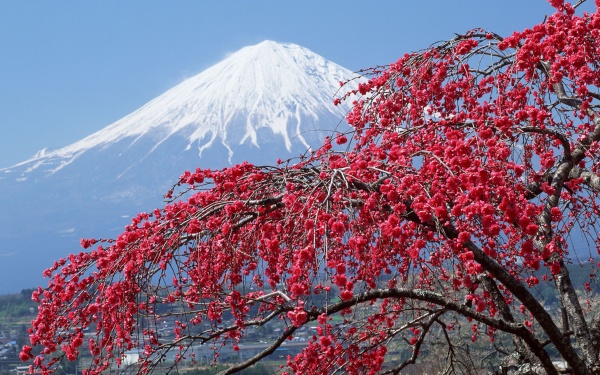 Accoding to overseas reports, World Boxing Organization (WBO) President Francisco ‘Paco’ Valcarcel will be part of a big media event in Japan, where he will announce the WBO’s entry into the Japanese market. At the moment, the World Boxing Council and the World Boxing Association are the only sanctioning organizations recognized by the Japanese Boxing Commission. Valcárcel will be accompanied by the WBO’s chairman of championship fights, Luis Perez, and promoter Felix ‘Tutico’ Zabala.

The presentation will take place at the Tokyo Dome, and the event will be organized by Japanese promoter Akihiko Honda, president of Teiken Promotions Inc., a company with close ties to Top Rank and Zanfer Promotions.

Article Link –http://www.boxingscene.com/?m=show&opt=printable&id=62422#ixzz2LLYaXQ4X This is a legal waiver. By copying and using the material from this article, you agree to give full credit to BoxingScene.com or provide a link to the original article.