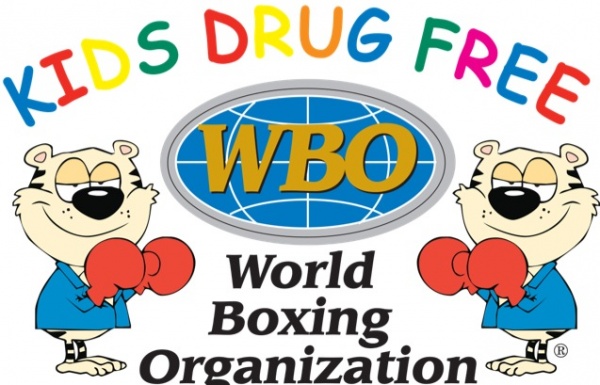 The sports fans of Cebu will get a special treat on March 2, the opening of the WBO sponsored “KIDS KONTRA DRUGS” Baseball and Softball Tournament at the Labangon School grounds in Cebu City.

The event is being organized by 2011 Cebu Sportswriters Awardee Mexican American Michael Angel Lopez with the help of respected Dioniscio Bacarisas of the Bacarisas clan of Labangon, Cebu known in the Philippines as the best coach to the youths in baseball and softball.

There will be cash prizes, trophies and gifts. There have been 15 teams that have confirmed to participate in this month long tournament. The Cebu teams are so excited to step on the field to compete. This will be good experience for the teams as they head into the CIVRAA Central Visayas Regional Athletcic Association in early April.

This tournament was made possible by WBO Asia Pacific Chairman the honorable Leon P. Panoncillo Jr. who is giving back to the community after the successful run of the WBO sanctioned events in the country.

The ceremonial first pitch will be done by the Mayor of Cebu City Michael Rama and also WBO Chairman Leon P. Panoncillo.
The sports fans in Cebu and the fans coming from out of town can experience great baseball and softball in the morning and early afternoon, then in the evening can experience the WBO World Championship Title Fight in Waterfront Hotel and Casino between Donnie Nietes of the Philippines and Moises Fuentes of Mexico.

It will be a great day for Cebu City in sports on March 2. The games start at 9:00am.