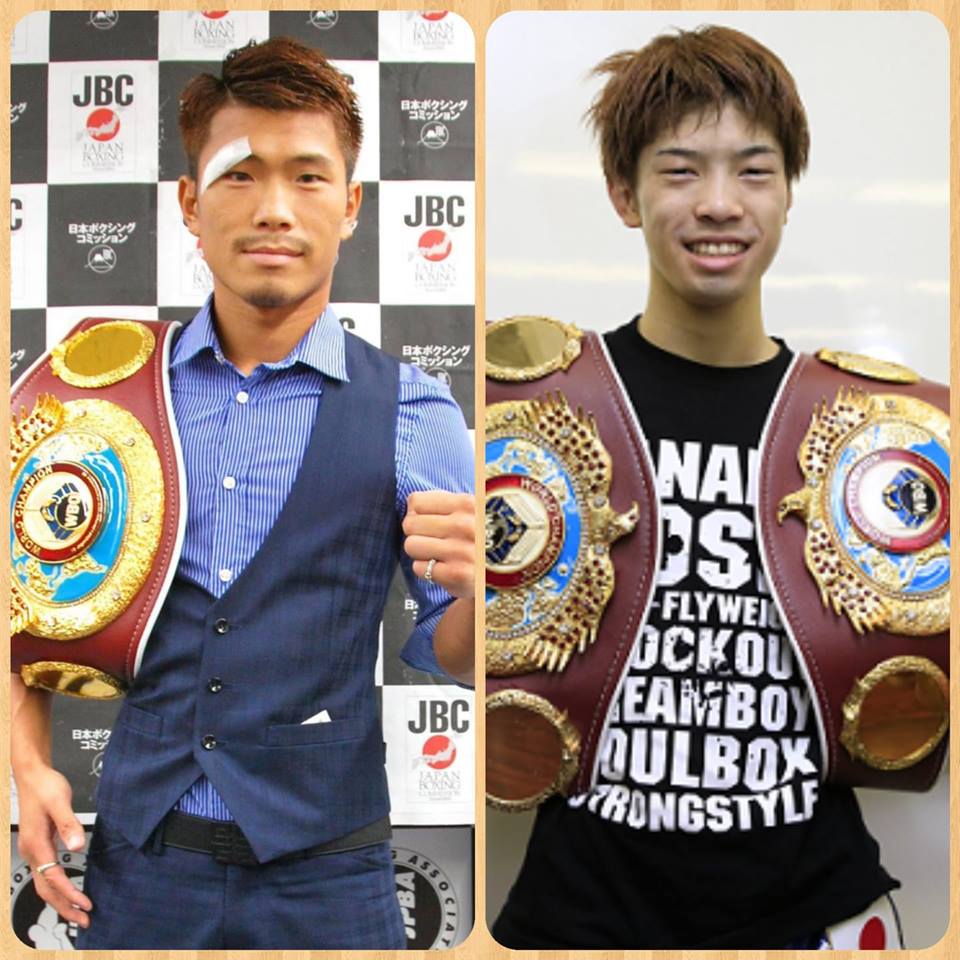 Tanaka (11-0, seven knockouts), who has previously held the WBO Mini Flyweight and Jr. Flyweights belts, will aim to add a third title at Kimura’s expense when the two meet at Nagoya’s Takeda Teva Ocean Arena.

“If I have a chance to win a title in a third division, I want to achieve it,” the 23-year-old Tanaka told a news conference at his gym.

The 29-year-old Kimura (17-1, 10 Os) retained his belt by beating Froilan Saludar of the Philippines by sixth-round knockout on Friday in Qingdao, China. It was his second defense of the title he won from China’s Zou Shiming last July.

Tanaka most recently defeated Filipino Ronnie Baldonado by TKO in a non-title fight in Nagoya on March 31.

The 37-year-old Otake, 37, the Oriental and Pacific Boxing Federation super bantamweight champion, is scheduled to meet the 23-year-old Dogboe in Glendale, Arizona, on Aug. 25.

“If I lose, I will retire, so I’m definitely bringing home the title,” Otake said.