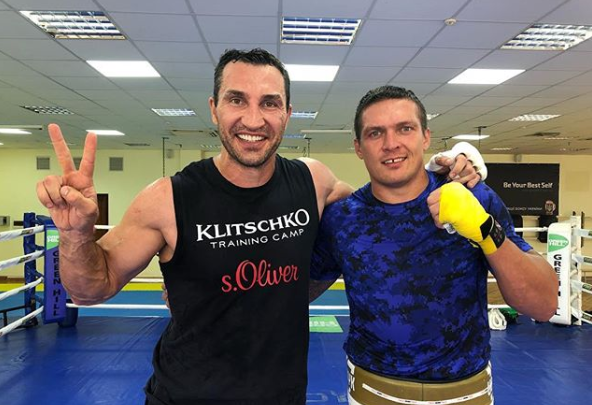 WBO Undisputed Champion Oleksandr Usyk is sparring with former WBO heavyweight champion Wladimir Klitschko to stay sharp to get him ready for his next bout which will be announced soon.

Sparring with Wladimir will help Usyk later on when he starts tackling the huge heavyweight giants in the division.