Photos: Zaveck Back in The Title Hunt After Recent Win 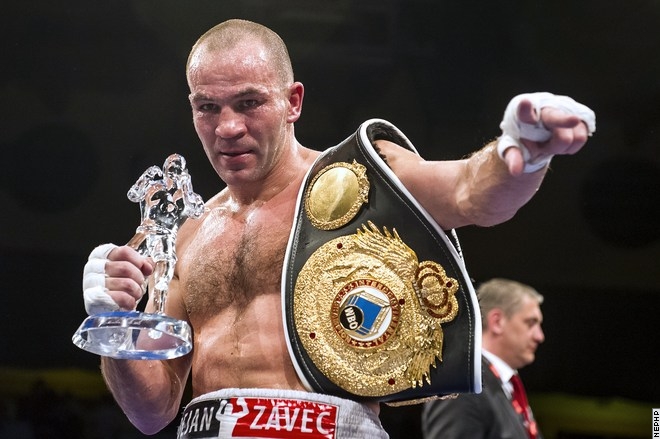 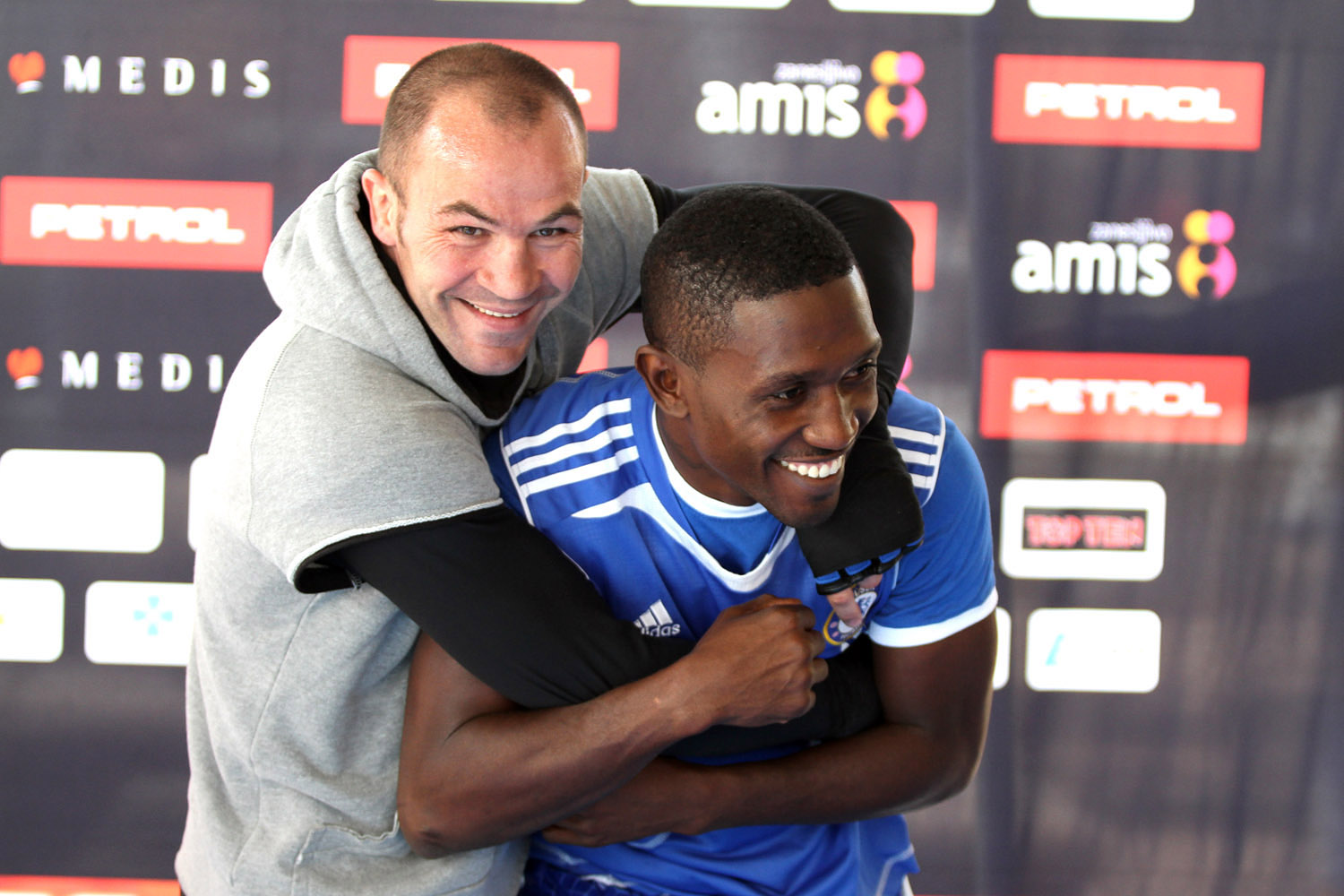 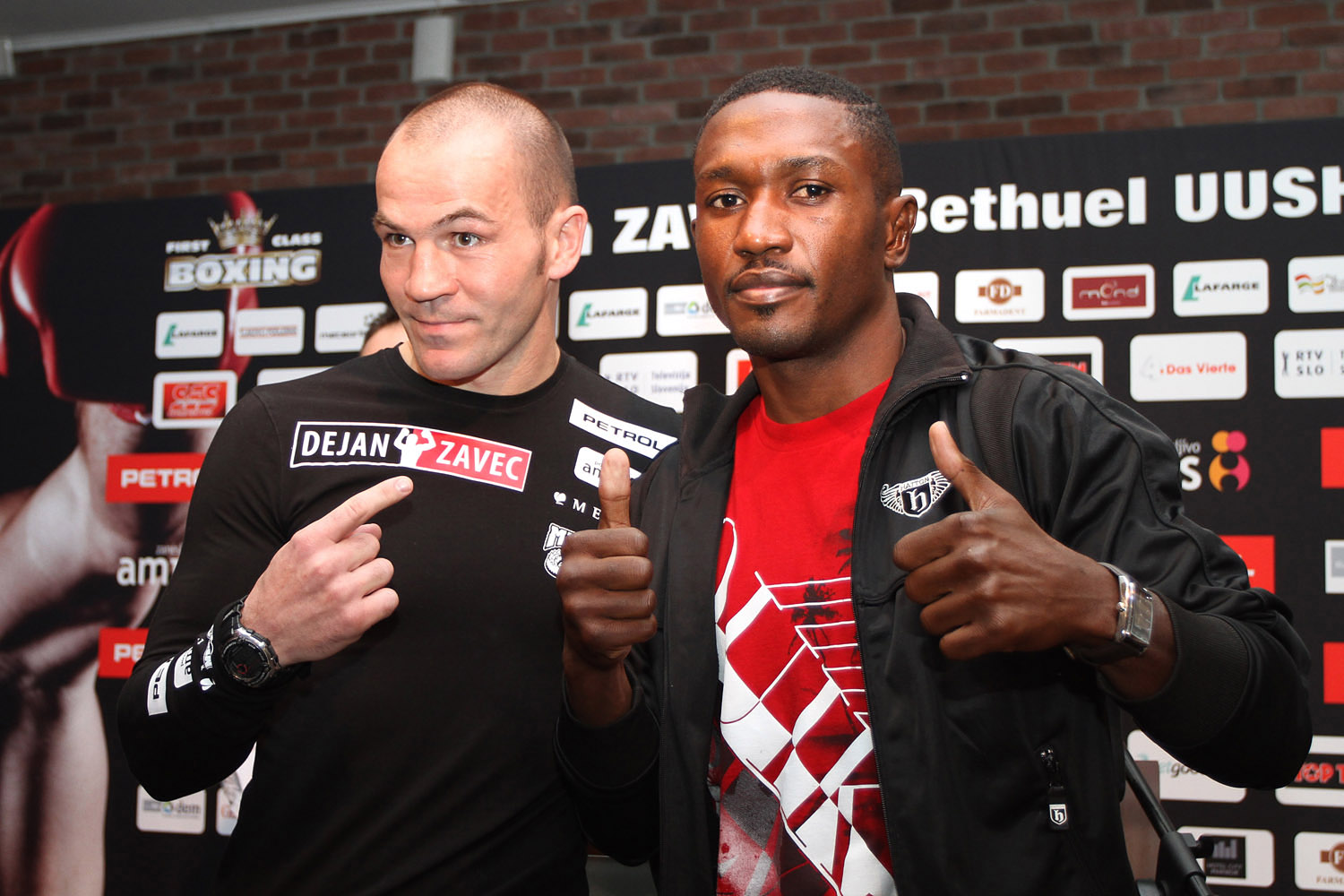 A press conference was held today in the Primus Hotel Ptuj / Maribor, Slovenia for Saturday’s clash between Slovenian national hero and former IBF welterweight champion Jan Zaveck (31-2-0 (18)) and WBO Africa beltholder Bethuel Tyson Ushona (25-1-0 (8)) from Namibia. The Tabor-Arena in Maribor with over 5.000 seats is completely sold out. Jan Zaveck: “In my preparation time, we focused deliberately on my strengths. Ushona is a good fighter, of course, WBO African champions and now he’s the current WBO number 5. He is also very awkward to box, but I’ll deal with that with my strengths: better boxing technique, better stamina and, of course, my wonderful fans backing me. I will win!”

Bethuel Tyson Ushona: “We have the same dreams. Jan Zaveck wants once again to be and I want to be world champion. But, I have boxed and defeated anyone who stood in the way for my dream. It will be the same for Zaveck!”

SES-Trainer Dirk Dzemski: „The fans would be können sich am Samstag auf ein großartiges Erlebnis freuen. Jan Zaveck is well prepared on the point. With this fight and a noticeable win we’ll show up for a new chance to get a world title bout. To be world champion is a must for Jan Zaveck!“ Ushona coach Tobias Nashilongo: „We’ve a lot of respekt for Jan Zaveck. But God will give, that  Ushona will win here in Slovenia!“