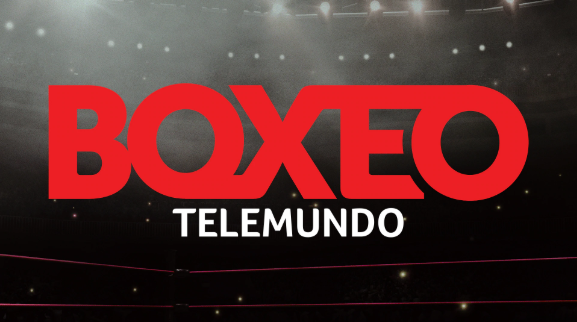 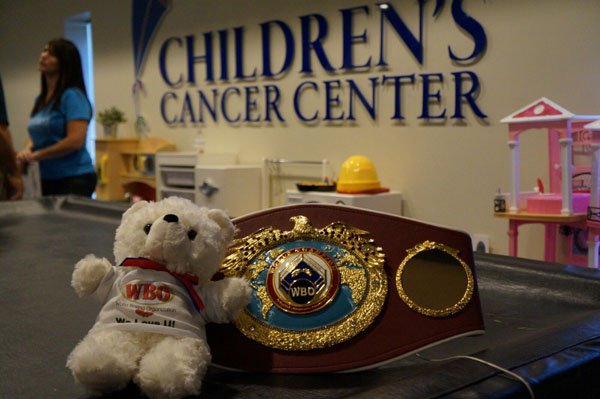 As part of the global program WBO Kids Drug Free the organization joined forces with All Star Boxing, Inc and undefeated prospect “Hurricane” Sammy Valentin to pay a visit to the Children Cancer Center in Tampa, Florida yesterday. The group donated money, toys and spend time at the Center with the kids. The World Boxing Organization was represented by its President Franciso “Paco” Valcarcel and Ratings Chairman Luis Perez, for All Star Boxing Ruben De Jesus and Felix Zabala III and also Sammy Valentin and his Father-trainer Sammy Valentin, Sr. “It was a pleasure to spend time with the kids at the center to give them faith and encouragement, as part of our mission in the WBO Kids Drug Free Global Program, Valentin is a local prospect and is a role model for his community” added President Valcarcel.

All Star Boxing, Inc has been promoting their successful series Boxeo Telemundo at the A La Carte Pavilion in Tampa, Florida for the past 15 years doing numerous WBO regional title fights, their next show is scheduled for October 7 as part of the fall series. For people from the boxing community wishing to make donations please go to: http://childrenscancercenter.org/donate/ 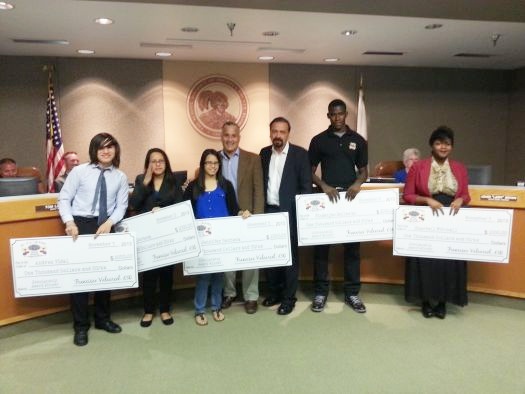