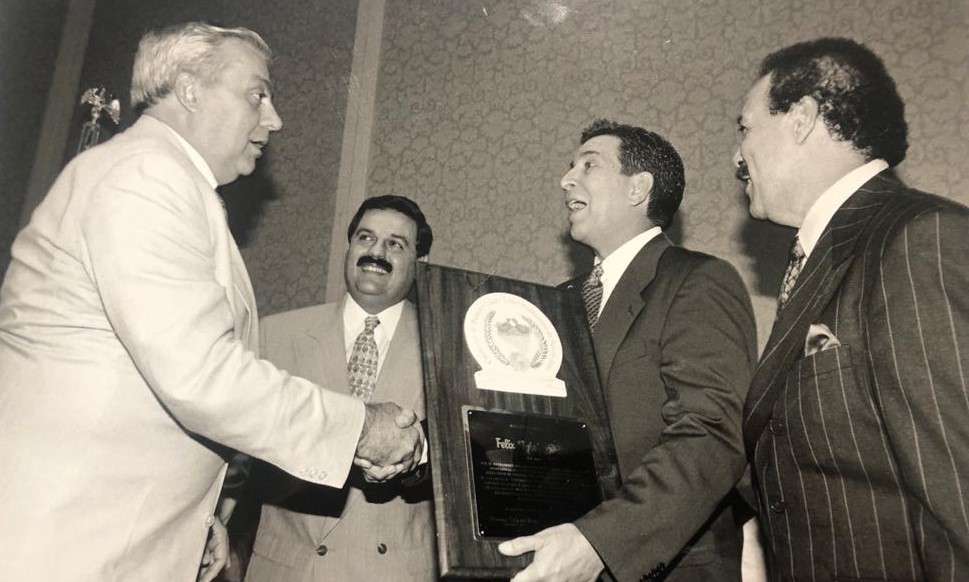 The WBO remembers the great promoter, who passed away last night in Florida

Boxing has lost a great man. Promoter Félix ‘Tuto’ Zabala, Sr. passed away last night at his daughter’s home in Florida, surrounded by his family. He was 83 years old.

“There are no promoters like Tuto anymore. He was from another era, and he was one of the best,” said World Boxing Organization President Francisco ‘Paco’ Valcárcel, Esq.

Born and raised in Cuba, Zabala became a professional promoter after moving to the United States. His shows were famous for their action-packed, competitive fights and his boxers were renowned for their willingness to fight anywhere around the globe.

“When I became president of the Puerto Rico Professional Boxing Commission (in 1993), Tuto already was the biggest promoter on the island,’ said Valcárcel, who described Zabala Sr. as ingenious and reliable as a promoter.

“He always had very good fighters. But what I always remember about him is that he could make a boxing show fit any venue, even a cock fighting arena,” said the WBO President about Zabala’s genius as a boxing businessman.

Although his successes in the boxing industry are plenty, it is his caliber as a human being which will always be remembered most. A true friend to many in the industry, his legacy in the sport continues to grow in the hands of his son, Tutico who, like his father before him, is known as a man of integrity. That is Tuto’s greatest gift to the sport we all love. May he rest in peace.