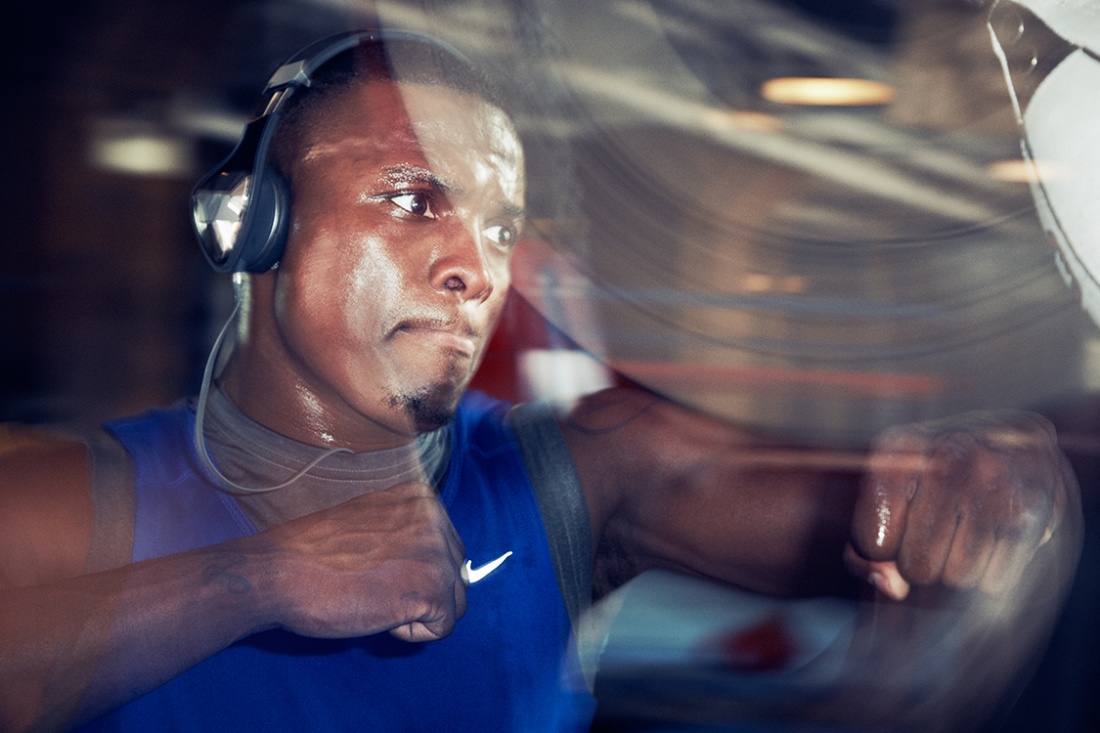 WBO middleweight titleholder Peter Quillin may have landed his biggest pay day and a fight before fans familiar to him against Matt Korobov on Nov. 8 either in Washington, D.C., or New York City, thanks to a purse bid won by Roc Nation Sports on Monday.

“I’m already making enough money where I’m able to take care of my family and to own a couple of things and to live a good life, but that’s damn near $2 million on the table that they’ve bid on this fight,” said Quillin, who is promoted by Golden Boy and advised by Al Haymon.

“I don’t think or believe that [WBA 160-pound titleholder] Gennady Golovkin has come close to being offered nothing like that. Of course, my other pay days are very good pay days, and I’m looking to put away as much as I can for life after boxing. Some of these other guys around me may be making more money, but I just hope they’re making the right decisions with their money.”

Izquierdo said Itskowitch proposed the date of Nov. 8 either in Washington, D.C. or New York City, where Roc Nation has been licensed.

Michael Yorkmark, president and chief of branding and strategy for Roc Nation, is the twin brother of Brett Yormark, the CEO of Barclays Center in Brooklyn, N.Y., where Quillin has competed in two of his past four fights contested under the banner of Golden Boy.

Quillin debuted at Barclays Center in October 2012 when he scored a unanimous decision win over previously unbeaten Hassan N’Dam, whom he dropped six times to earn the WBO’s vacant belt.

In Quillin’s next fight in April 2013 at Barclays Center, he scored two second-round knockdowns 30 seconds apart and dropped his man twice more in the seventh and final round of a technical knockout victory over Fernando Guerrero.

“Both of those areas are places that have the demographics where I have been able to relate to people and to get my story out there. I feel as though I have a big following in Brooklyn, as well as in D.C.,” said Quillin.

“I just want to be able to deliver my story in a positive way to people, regardless of whether it’s in Brooklyn or in D.C. or against Korobov or any of those other guys.”