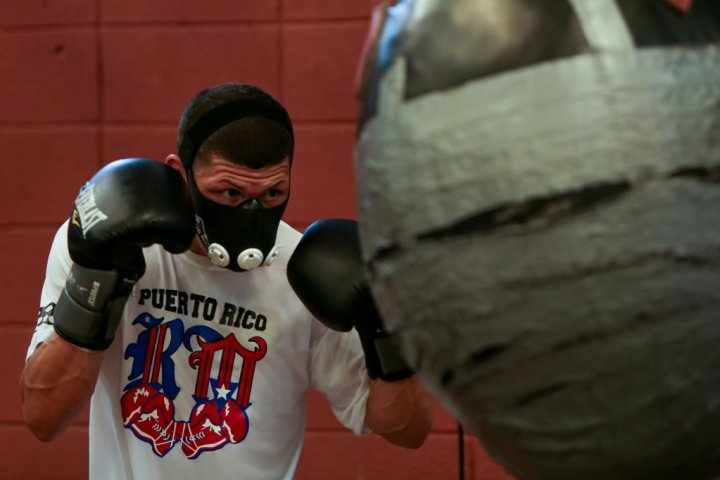 “I’m always training and when plans changed, there was no fight against (Orlando) Salido and they told me the fight was against Berchelt – there was no problem because I have three or four months of training, and now we are working for Berchelt,” Martinez said. “I am relaxed, because I have traveled to China, Scotland, many places to fight, so we are now going to Mexico. I have the experience and I’m prepared.”

Martinez said he has studied Berchelt (28-1, 25 KOs), ranked #1 by the WBO at 130 pounds, and knows Berchelt is a young and brave fighter, but that he is going to put pressure on him from the first round.

“I know Berchelt is a guy who comes to fight, but I know when I put my hands on him, he will fall. He is a good fighter, but he always fights in Mexico,” said Martinez.

In 2015, Martinez fought twice against Orlando “Siri” Salido, beating him in the first bout by unanimous decision and the second time ended in a draw. Berchelt, meanwhile, won his four fights by KO in 2015.