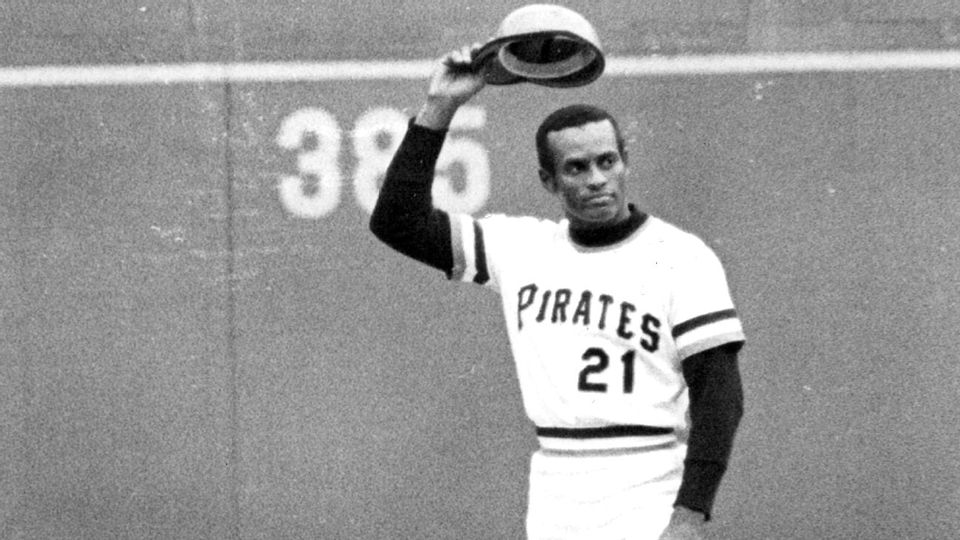 The WBO family sends congratulations to the Pittsburgh Pirates and Major League Baseball for its wonderful tribute to Roberto Clemente Walker yesterday.

“The Great One” was a unique talent, a great ambassador for the sport and a selfless humanitarian, who tragically died on December 31st, 1972 when the airplane he boarded to deliver much-needed supplies to Nicaragua, which had been affected by a massive earthquake on December 23rd, went down off the coast of Puerto Rico.

For the first time in 47 years, @Pirates players are wearing the No. 21. #ClementeDay pic.twitter.com/k5vR4uGOwq