Rivas Is The New NABO Champion 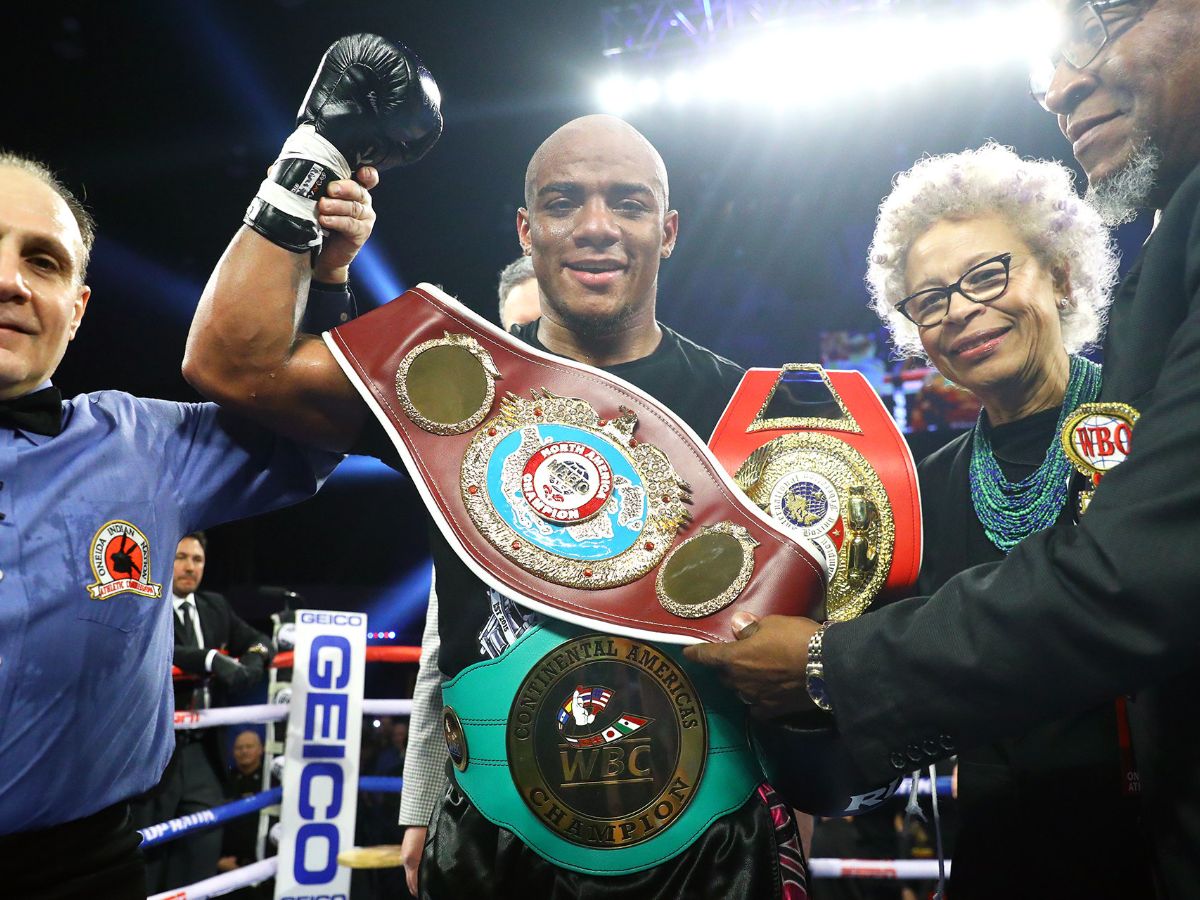 For 11 rounds, the action happened in fits and starts. Then, in round 12, heavyweight contender Oscar Rivas lowered the boom, knocking out former world title challenger Bryant “B.Y.” Jennings. Rivas knocked down Jennings in the 12th round, then a follow-up flurry pinned Jennings against the ropes and forced referee Gary Rosato to stop the fight.

Rivas (26-0, 18 KOs) defended his NABF belt and picked up Jennings’ NABO and IBF International titles in the process. Jennings (24-3, 14 KOs) saw his five-fight winning streak come to an end.

“I worked hard for this fight, and this is the result we were looking for,” Rivas said. “Before the beginning of the last round, my coach reminded me how hard we had worked, and that motivated me to leave everything in the last round. I saw that the combination of a hook and straight right hand was landing, and I kept throwing it until I knocked him down.

“I demonstrated that I’m unbeaten for a reason. Now after this triumph, the boxing world will know my name. This victory puts me closer to being among the elites of the division. I want to write my name in the history of Colombian boxing.

Said Jennings: “It is what it is.”