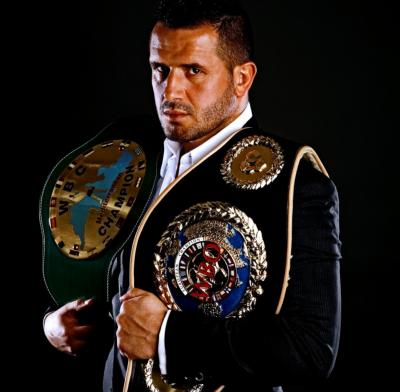 Nuri Seferi (35-6-1) goes for the vacant WBO European cruiserweight title on May 16 at the CU Hall in Hamburg when he takes on Hungarian Tamas Lodi (13-1-1). Seferi is trained by former EBU champ and world title challenger Oktay Urkal and is reported by boxen-heute.de to have done ten rounds of sparring against four different sparring partners yesterday and done well. Romanian featherweight Viorel Simion (16-1) takes on Bakhtiyar Iskenderzade (a claimed 9-3) in a ten rounder and Swedish heavyweight Adrian Granat (3-0) is in against Austrian Andreas Kapp (4-2-1) on the undercard.

Seferi returns from a serious leg injury to his shin. The opponent for May has not been finalized.

“For three months after my surgery, I was unable to do anything, but I am very glad that the healing process has not lasted any longer. During the past few weeks, I found myself back in training and got the green light from my doctor and I am looking forward to making the third defense of my title,” Seferi said. 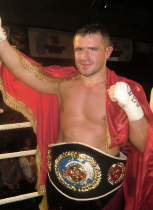 WBO #5 cruiserweight Nuri “Albanian Tyson” Seferi (30-6, 18 KOs) will defend his WBO Europe title against unbeaten Belgian Tony Ingelrest (10-0, 4KOs) on September 24 in Gostivar, Macedonia. Seferi trained hard for his second title defense and assures that the title remains in Albania. The most important man in Seferi’s camp is trainer Oktay Urkal. They are aiming for a WBO title shot in 2012.