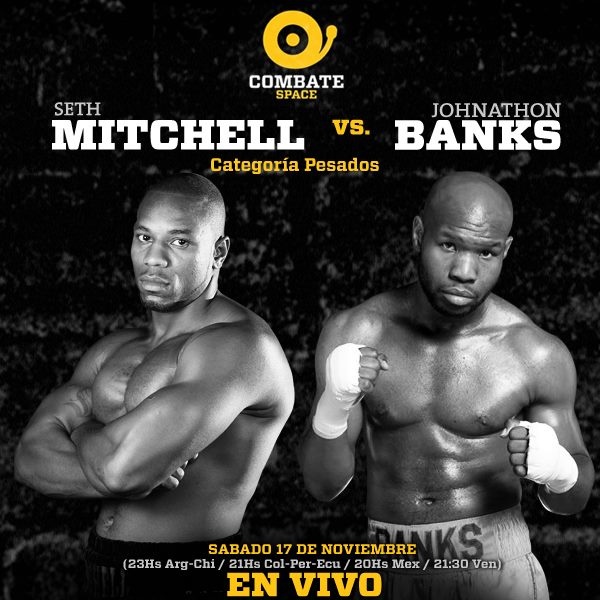 Golden Boy has announced that a new date for the heavyweight clash between Johnathon Banks and Seth Mitchell is currently being rescheduled and the new date will be announced shortly. The February 16 event at Boardwalk Hall in Atlantic City will still take place as scheduled with WBC lightweight world champion Adrien Broner vs. Gavin Rees. No mention of whether or not HBO will pick up the super middleweight clash between Sakio Bika and Nikola Sjekloca as a replacement for Banks-Mitchell.