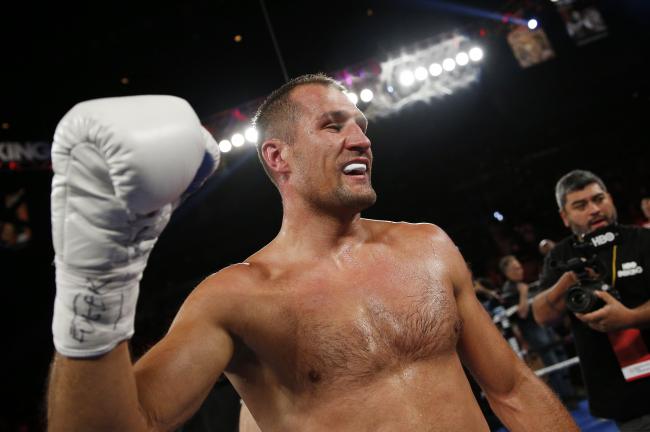 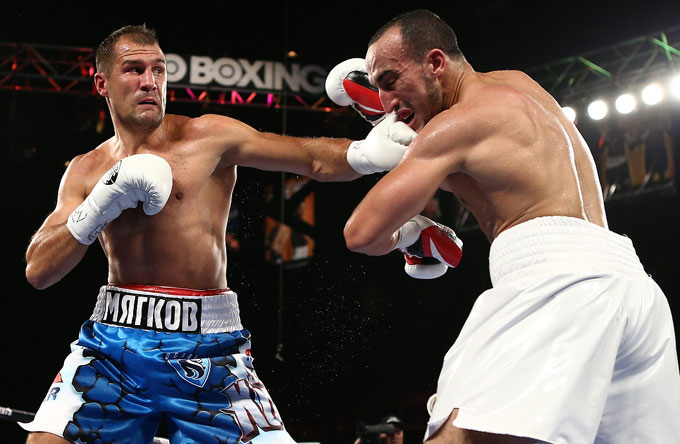 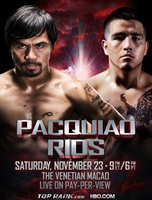 Moderated by Max Kellerman, “Face Off” is an insightful and often gripping interview session in which the two fighters square off and answer Kellerman’s questions.  The fighters also get the chance to address each other and their fans in this engaging format. The Pacquiao/Rios extended version of “Face Off” is set to air multiple times on HBO and HBO2 (schedule below).  “Face Off” will also be available on the HBO On Demand® service, HBO GO® and at www.hbo.com/boxing as well as various other new media platforms that distribute the program.

All times are ET/PT.

Pacquiao vs. Rios takes place Saturday, Nov. 23 from the Venetian® Macao CotaiArena in Macau, China and will be produced and distributed live by HBO Pay-Per-View beginning at 9:00 p.m. ET/ 6:00 p.m. PT.