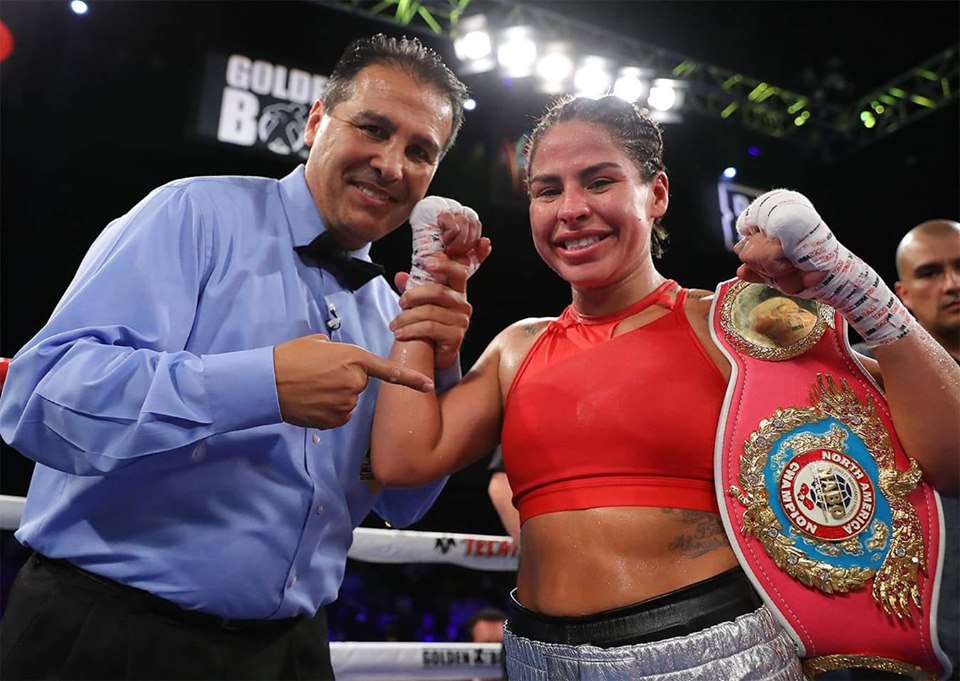 “I think I did okay,” said Marlen Esparza. “I’m always so hard on myself, though. She kept putting her head on my chest, which I didn’t like. The referee never stopped her, which makes me think he was letting us fight. That’s good, but I also figured I had to take matters into my own hands. So, I found my timing and started landing the counter right hand. I want to beat Seniesa Estrada’s ass first, and then I want to fight for a world title.” 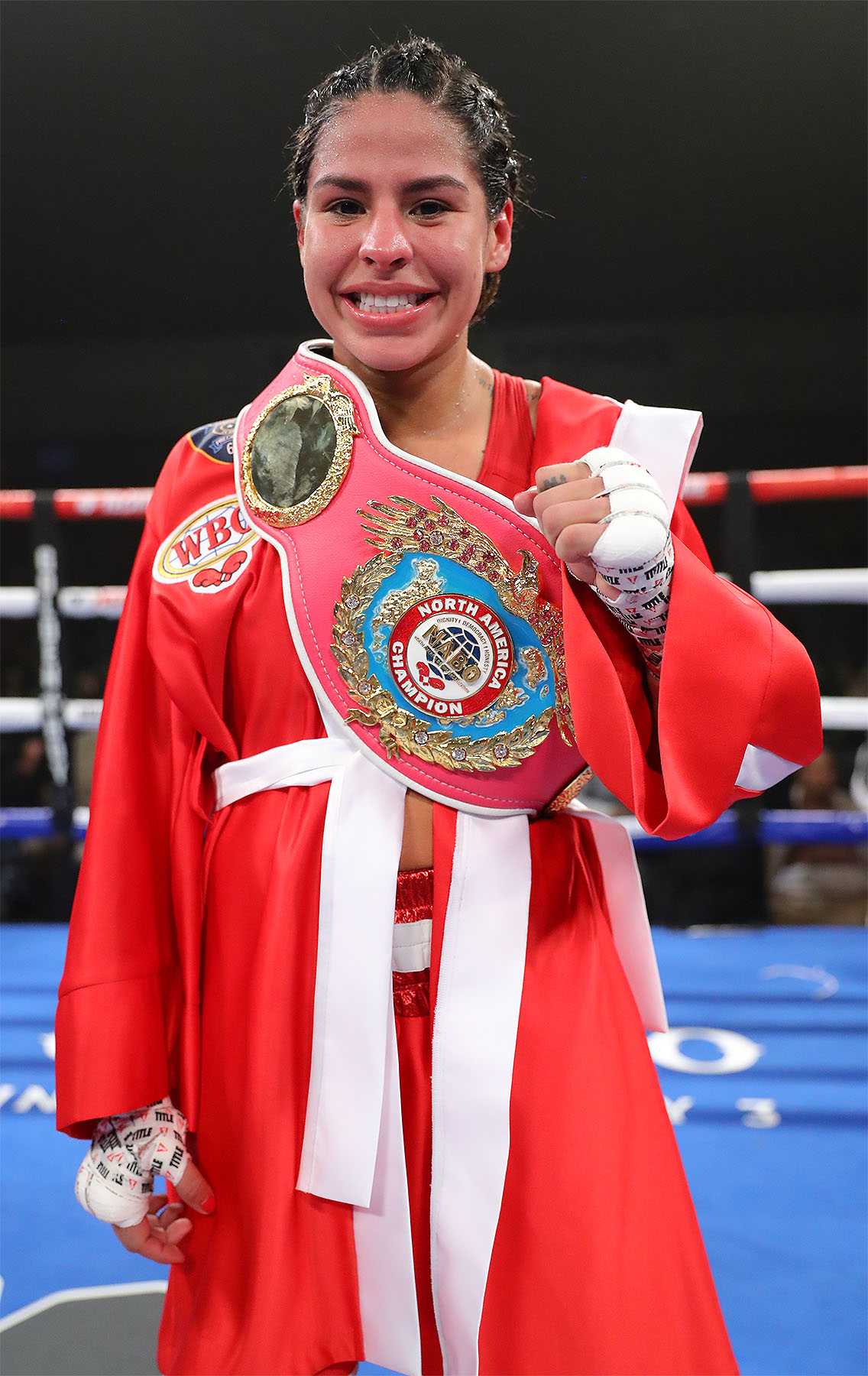 Esparza claimed the NABO belt in April with a shutout Decision win over Jhosep Vizcaino at the Fantasy Springs Casino in Indio, CA after giving birth to her son.

On Thursday, Esparza returns to the same venue to square off with the current Mexico Flyweight Champion, Osorio.