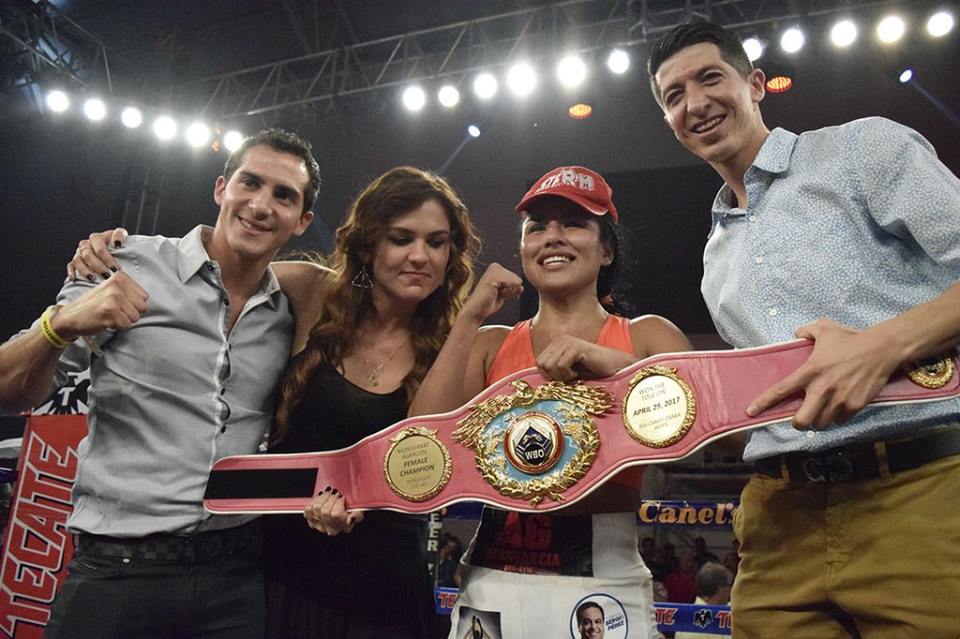 The multi Flyweight World Champion, Arely “Machine Gunn” Muciño, wants to extend the patriotic festivities and give her own victory joy and “Viva Mexico” on the ring of the Arena “José Sulaiman” of Monterrey, Nuevo León this Saturday, in function promoted Promotions Zanfer in association with Uppercut Promotions of ¨Charro¨ Hernández that will be broadcast by Azteca 7, La Casa del Boxeo.

“Machine Gun” Muciño (26-3-2, 10 KOs) will make the first defense of his WBO title next Saturday, facing the experienced and dangerous Mexican-American Maria “Mary” Salinas (19-6-3, 7 KOs) in what is expected to be a clash of power between two experience and great courage fighters.

Muciño will be at home, before his people, and will premiere his WBO Flyweight World Championship, with which she completes the set of titles of the four main governing bodies of the world boxing, as she previously reigned in the same division but recognized by IBF, WBA and WBC . The “Machine Gun” was crowned after beating by points Montserrat Alarcon last February in an authentic women’s war.

“Very excited and motivated to defend my world title against my dear countrymen, I know that I will have all the support of the fans and I will not fail them I will leave everything in the ring and I will win whatever it costs” affirmed the well-known fighter Muciño

¨I am motivated to go to foreign lands to face the local rivals, I know Arely, and I spend time watching her, I will remove the belt of the world in front of his own people and I will achieve a dream more of being world champion, I guarantee war in the ring and victory “said Salinas. 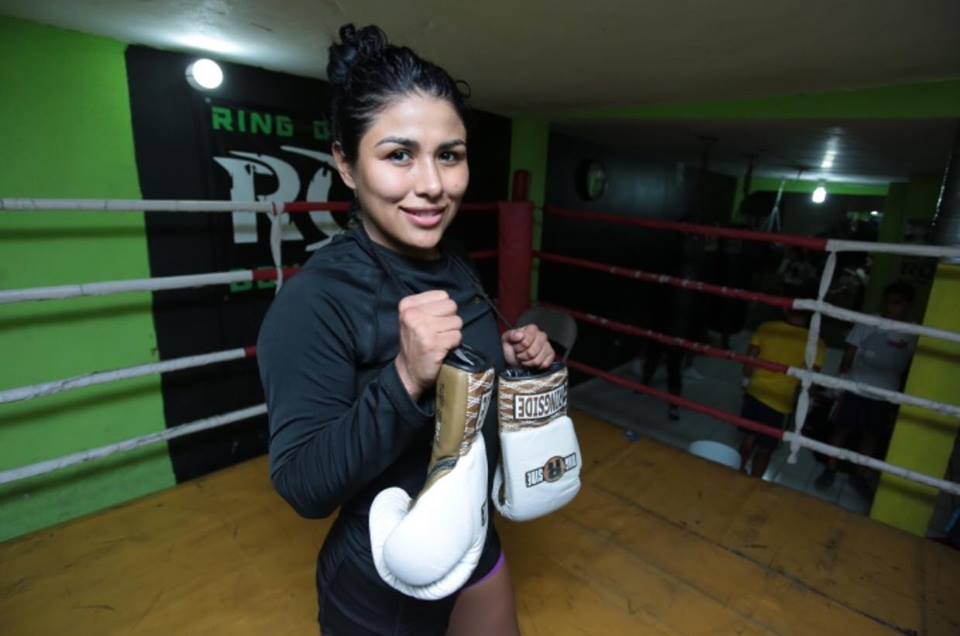