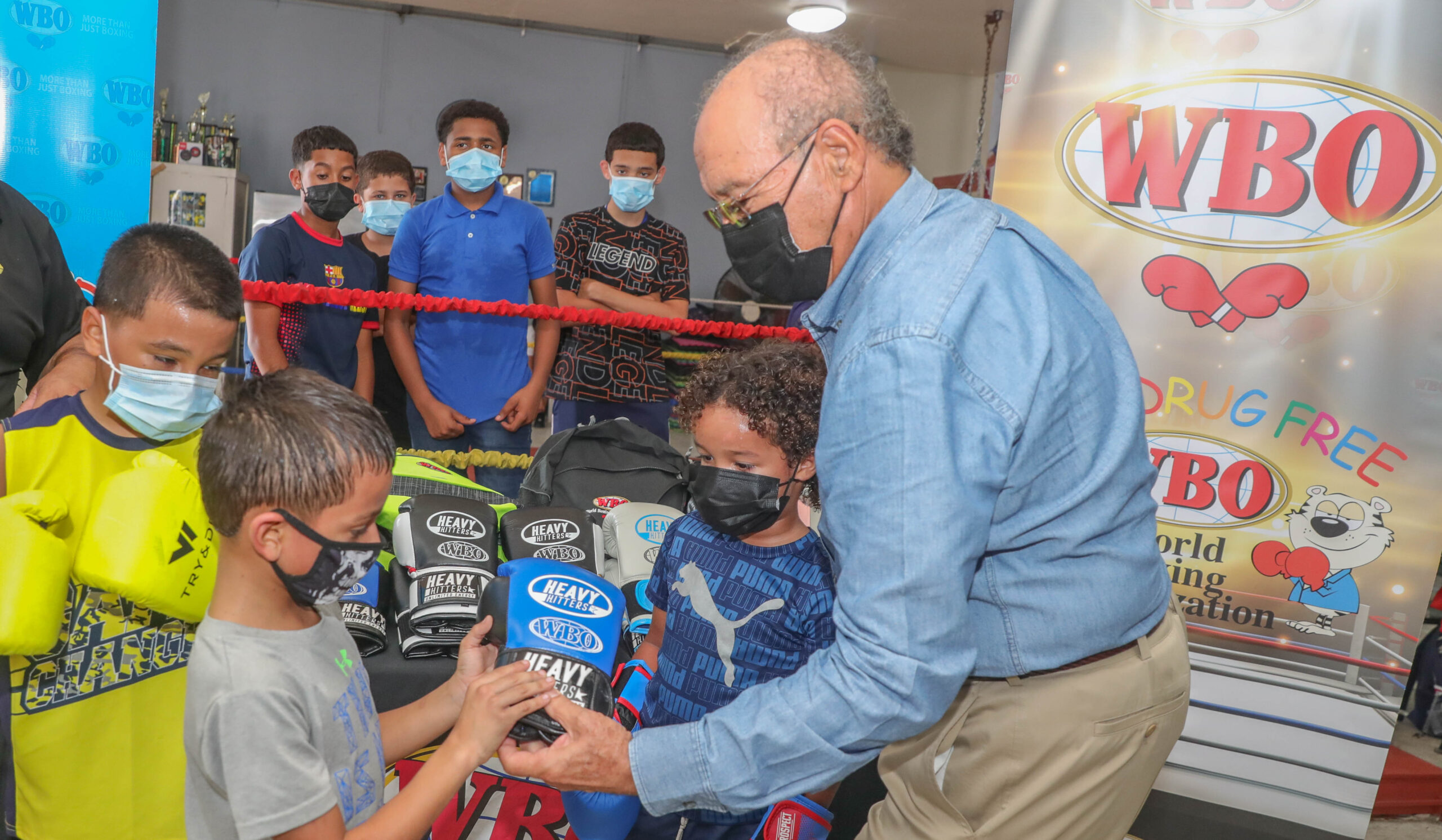 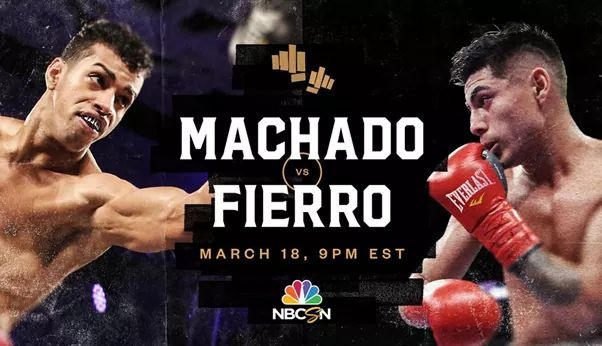 Ring City USA, the new sports media startup that debuted its Thursday night boxing series in November 2020, announced today a change in the headliner of its March 18 event, their second of three cards during its residency in Puerto Rico.

Fighting out of Tijuana, Mexico, Fierro returns to battle following a ninth-round knockout of Alexis Reyes on October 16, 2020. Since turning pro in 2015, the 22-year-old has flashed an aggressive fighting style which is highlighted by six career first-round knockouts.

The next two Ring City USA events (March 18 and March 25) are televised in the United States and Puerto Rico on NBC Sports Network and the NBC Sports app on Thursday nights at 9 p.m. ET/6 p.m. PT with undercard action streaming live on Twitch. The full card, which will be announced shortly, will be available on Twitch outside of the United States.

About Ring City USA
Ring City, which launched in 2020, is boxing’s newest sports media platform. Working in tandem with a variety of promoters and talent, its new boxing series places an emphasis on competitive matchups that genuinely test the fighters and excite the fight fans. Ring City provides great fights in the ring and compelling shoulder programming outside of the ring. Ring City is the proving ground where up-and-coming talent can earn their stripes and launch themselves into the upper echelon of boxing stardom.