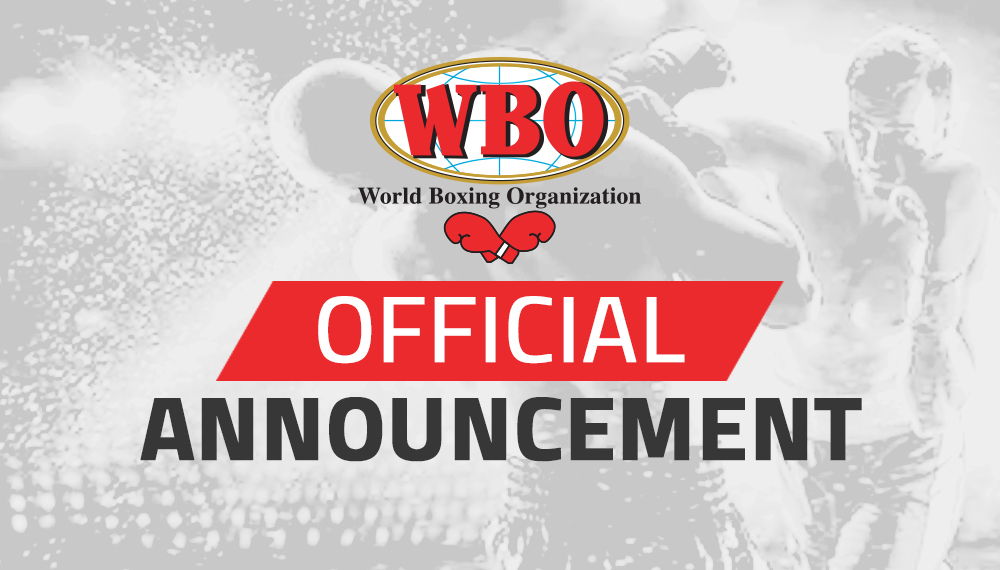 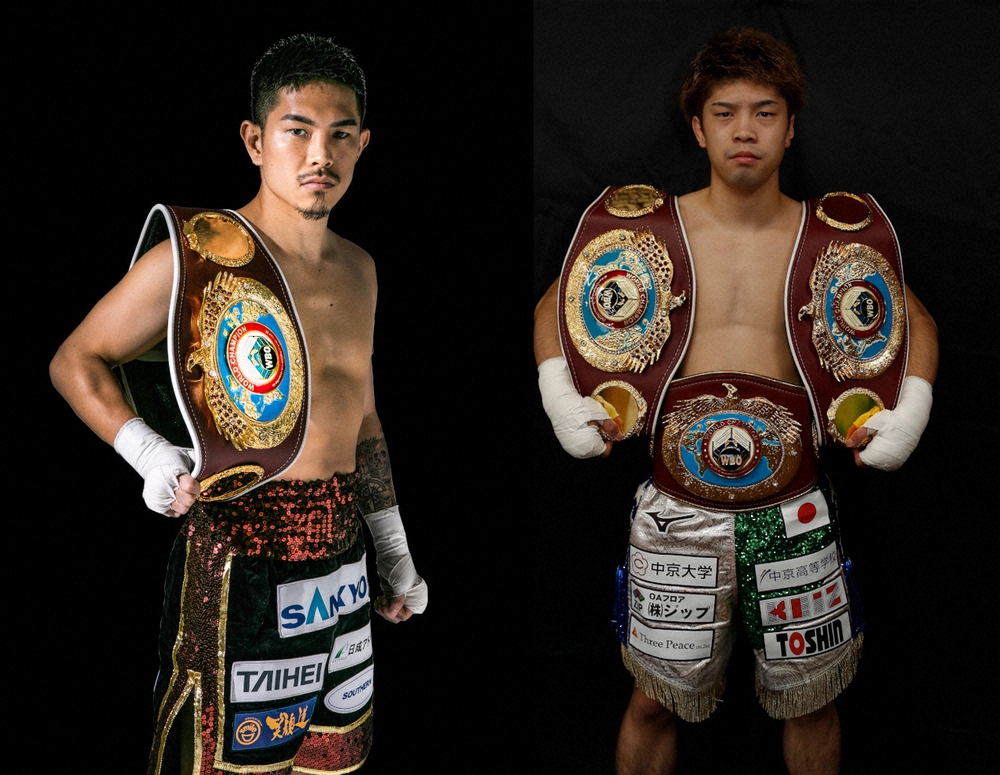 The UK and Latin America have easy access, while American viewers will need to pay a few bucks extra.

2020’s last big fight also figures to be one of its best. This Thursday morning at 4:00 AM Eastern, 25-year-old Kosei Tanaka attempts to become a WBO four-division champion against countryman and current WBO Jr. Bantamweight World Champion Kazuto Ioka, who became the first male Japanese boxer to achieve the feat last year. The bout airs live on Japanese channel TBS, but luckily for us gaijin, there are a few ways to tune in.

USA: Unfortunately, no American network or streaming service has acquired broadcast rights at the time of writing. That doesn’t mean piracy is the only option, though: Asian Boxing has a guide on how to subscribe to iSakura, which allows access to TBS and other local channels. Conveniently, iSakura offers a three-day trial, which you don’t have to manually cancel afterwards, for $2.50. Just be sure to order by the end of the day; going by the website, it can take a while to process your payment.

UK: BoxNation has you covered. 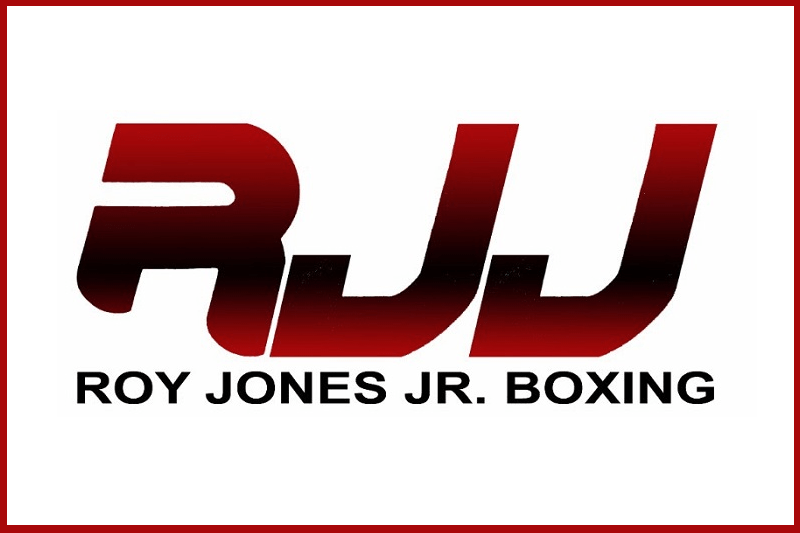 UFC Fight Pass® has the worldwide live streaming rights outside of Japan. Palicte vs. Ioka will be is the first world boxing championship on FIGHT PASS, under a new agreement between Palicte’s promoter, RJJ Boxing, and FIGHT PASS, to live stream up to 72 professional boxing events through 2021.

The Palicte vs. Ioka deal was negotiated and finalized by RJJ Boxing CEO/Co-Founder Keith Veltre and Taku Nagashima, the international manager of Ioka, on behalf of TLAROCK Entertainment in Japan.

After Palicte, 28, knocked out his previously unbeaten Puerto Rican opponent Jose “Chiquiro” Martinez this past January 31st in the second round of their WBO title eliminator, the WBO ordered negotiations to begin for a rematch between reigning WBO junior bantamweight champion Donnie “Ahas” Nietes and Palicte, the No. 1-ranked, mandatory challenger. Nietes, however, relinquished his title belt rather than accept a rematch against his fellow Filipino fighter in order to pursue other fights.

Nietes and Palicte fought to a controversial 12-round draw last September for the then vacant WBO junior bantamweight world title. Nietes eventually captured the crown last December 31 in Macao, China, when he won a 12-round split decision versus, ironically, Ioka.

“I’d first like to thank my promoters (Keith Veltre & Roy Jones, Jr.) and manager (Jason Soong) for making this fight happen,” Palicte commented. “I’m very excited for this second opportunity to fight for a world title. I and the whole team learned a lot from the last draw and made adjustments, which, I think, were very effective. Since a rematch with Nietes will probably never take place, going against Ioka, who lost to him via a split decision, is probably the closest thing to redeeming myself after that draw. We’ve already planned out our training camp, which includes altitude training in Baguio (where Manny Pacquiao (pictured to left running with Palicte) also trained before). More than anything, I’m very excited to get into the ring again to hopefully deliver to my RJJ Boxing family its first world title.”

The 30-year-old Ioka, currently ranked No. 2 by the WBO, is a former World Boxing Association (WBA) flyweight, WBA light flyweight, and WBA/World Boxing Council (WBC) minimumweight world champion. His only two losses as a professional, both by way of 12-round split decisions, have been in world title fights to Nietes and Amnat Ruenroeng, in 2014, for the International (IBF) flyweight title.

“I want to thank the WBO for working with us to make this fight happen,” Veltresaid. “The WBO did everything possible to make this deal move forward. I want to thank Team Ioka for working with Roy Jones Jr Promotions, in addition to being professional and doing everything in their power to accommodate us. This is a great example of everyone giving in a little bit to make a great fight happen. Roy and I are extremely happy that we will be able to bring the first ever major World Title Fight to UFC Fight Pass and we are looking forward to seeing Aston Palicte becoming the World Champion.”

Palicte is the younger, stronger fighter in this title fight match-up, however, Iota has a clear advantage in terms of experience with a 14-2 (9 KOs) world title fight record, as well as 6-2 (3 KOs) versus present and/or past world champions, compared to Palicte’s 0-0-1 mark in both of these categories.

Not only will a victory over Ioka make him the first world champion for his promoter, RJJ Boxing, Palicte will also join Pacquaio and Nietes, as well as Pancho Villa, Flash Elorde, and Nonito Donaire, among others, in an elite club of Filipino world boxing champion.

Ioka will join fellow Japanese fighters such as flyweight Kosei Tanaka and junior flyweights Hirota Kyoguchi and Ken Shiro as reigning world champions with a triumph over Palicte.

The Ring magazine’s independent world ratings lists Ioka and Palicte, respectively, at No. 4 and No. 8.