WBO donates HUF 1,000,000 in support of Suhanj! Foundation for purchase of special racing wheelchairs for the disabled 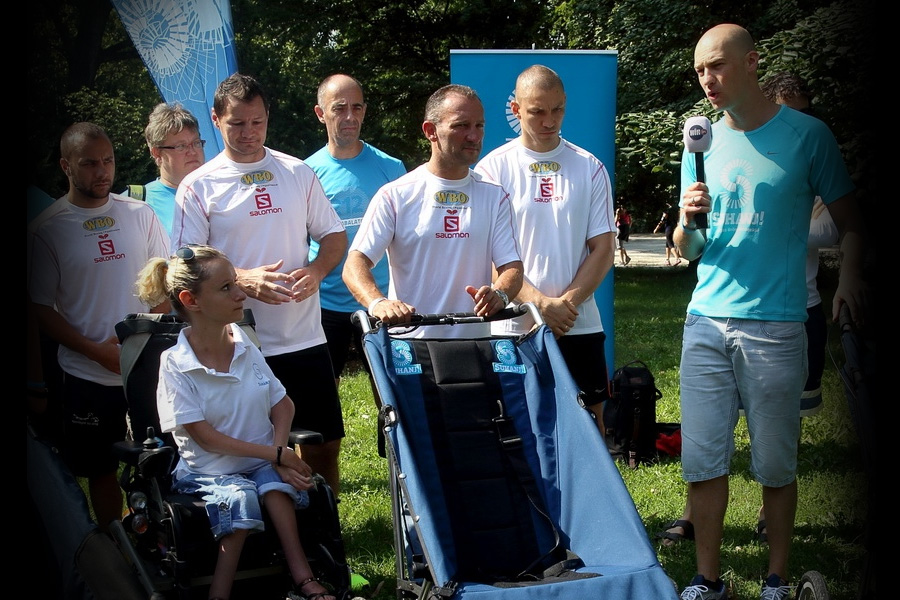 Stephen Smith “Koko” and Zsolt Erdei and Károly Balzsay were some of the boxers present who joined the children with disabilities at the event held on Saturday August 9 in Hungary to try out the special sporting equipment.

The event was particularly special since it represented Károly Balzsay’s first public appearance since fighting off cancer. During the evening we held a running festival, where more than 400 runners joined the children and us.

We are happy to support Suhanj! Foundation in helping share the joy of sport with the disabled.