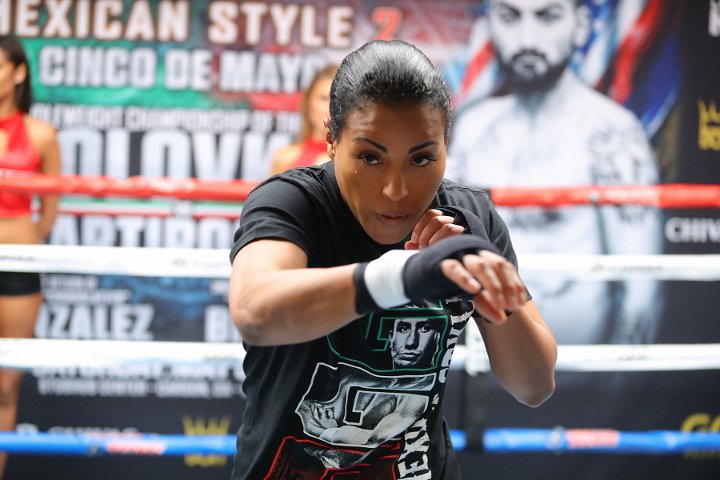 It’s a night for the record books when HBO Sports presents WORLD CHAMPIONSHIP BOXING: GENNADY GOLOVKIN VS. VANES MARTIROSYAN AND CECILIA BRAEKHUS VS. KALI REIS, to be seen SATURDAY, MAY 5 at 11:00 p.m. (live ET/tape-delayed PT) from StubHub Center in Carson, Calif., exclusively on HBO. The HBO Sports team will call the action, which will be available in HDTV, closed-captioned for the hearing-impaired and presented in Spanish on HBO Latino. (photos by Tom Hogan/Hoganphotos). The fights will also be available on HBO NOW, HBO GO, HBO On Demand and partners’ streaming services. 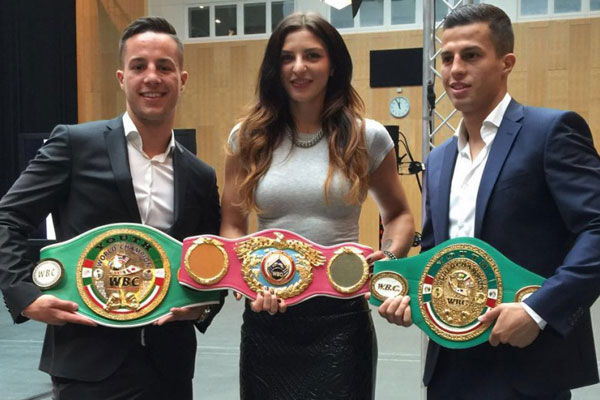 In the co-feature, unbeaten WBO Female World Middleweight Champion Christina Hammer (19-0, 9 KOs) hopes to land a unification bout with reigning WBC female titlist Kali Reis (10-5-1, 4 KOs). Hammer and Reis already met in May last year when the German secured a unanimous decision win but was knocked down by powerful Reis in the tenth and last round.

The event which also features Toni’s younger brother James Kraft (9-0, 7 KOs) and former German amateur standout Howik Bebraham (4-0, 1 KO) will take place in Munich, Germany. More details on the show and on the cooperation between Sky and “Petko’s Boxpromotion” will be released shortly. 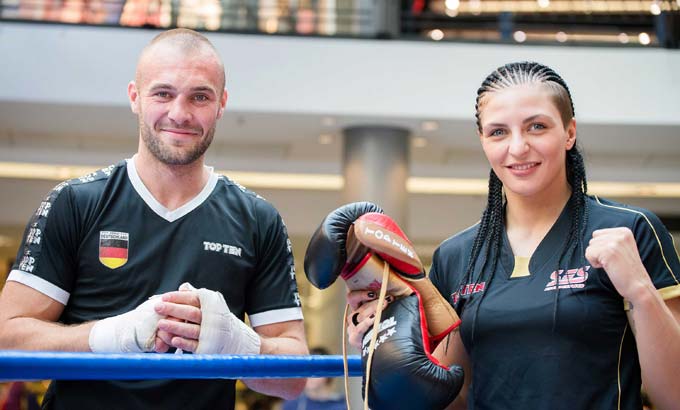