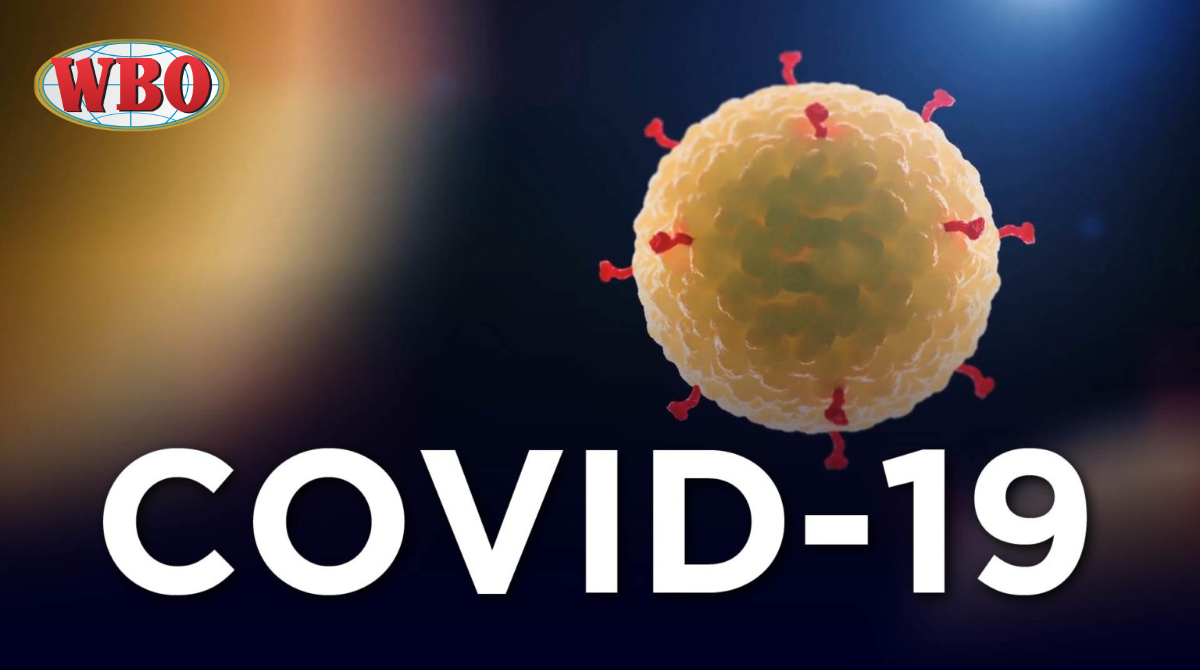 Prior to issuing the Purse Bid Notice on June 26, 2018 for the date of July 3, 2018 to all Bona-Fide Promoters, the parties were given ten (10) days to negotiate an agreement. When no agreement could be reached, Top Rank requested the Purse Bid.

Mr. Moretti representing Raymundo Beltran handed Mr. Valcarcel his first envelope, thus initiating the Purse Bid. The envelope containing a check in the amount of $1,000.00 (One Thousand Dollars) for the Purse Bid Service Fee and proof that they are a bona fide licensed WBO Promoter.

Mr. Valcarcel stated for the record that Top Rank, Inc. is a bona fide promoter.

Mr. Valcarcel explained that Mr. Antonio Gonzalez, who had been contacted by Promoter Vlad Hrunov and would have represented the Challenger Mr. Andreev, had communicated with him via email message on July 2nd regarding the postponement of the Purse Bid for ten (10) Days. However, on the same day, Mr. Valcarcel then advised Mr. Gonzalez via text message that the Purse Bid date could not be changed. Mr. Valcarcel also advised him that Promoter Vlad Hrunov did not have a current WBO license and therefore, was not a Bona Fide Promoter.

Then, Mr. Valcarcel opened the second envelope belonging Top Rank that contained a check in the amount of $25,200.00 (Twenty-Five Thousand Two Hundred Dollars),

representing 10% of the Purse Bid Amount of $252,000.00 (Two Hundred Fifty-Two Thousand Dollars). The proposed site for the bout is Phoenix, AZ with the proposed date of August 25th 2018

The Bid was awarded to Top Rank, Inc.

1. Signed Contract must be submitted within 10 days.
2. If the Champion suffers an injury prior to the bout, an Interim Championship will

be held.
3. If the Challenger suffers an injury, the next available contender will be the

Mr. Valcarcel then congratulated the winner, Carl Moretti (Top Rank, Inc.), and thanked all present for their participation. The Purse Bid ended at 1:45 PM.