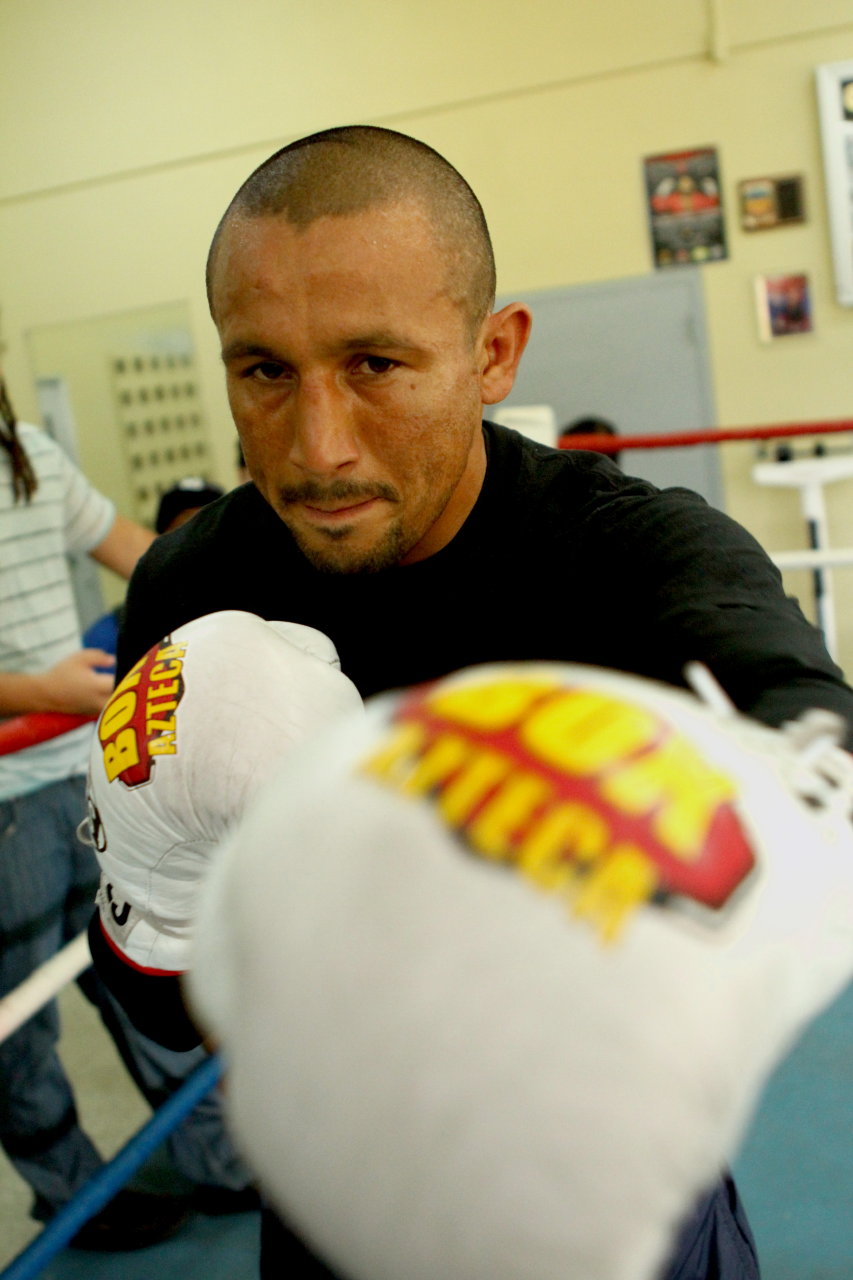 “I believe that good fight are coming my way. We want to unify this year. I want to unify one or two titles and then move up to 130-pounds. Jhonny was the better fighter last year, and I know that talks have already begun and I think it’s a matter of time before I get that fight,” Salido said.

Sean Gibbons, the agent of Salido, said – “We want the fight with Johnny, we love it. If we can win that fight, then we could look at Adrien Broner, Gary Russell, Celestino Caballero – there is a good range of opportunities.”