Results:    WBO Featherweight Champion Vasyl Lomachenko successfully defends his title against challenger Gamalier “Gammy” Rodriguez with a knockout in the ninth round. 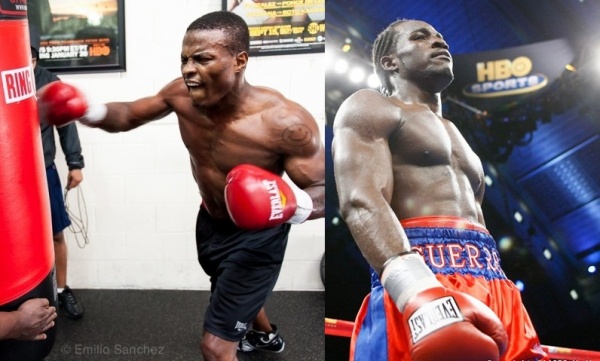