Results:   The WBO Lightweight Championship was retained by the champion Terry Flanagan by Unanimous Decision over Peter Petrov. 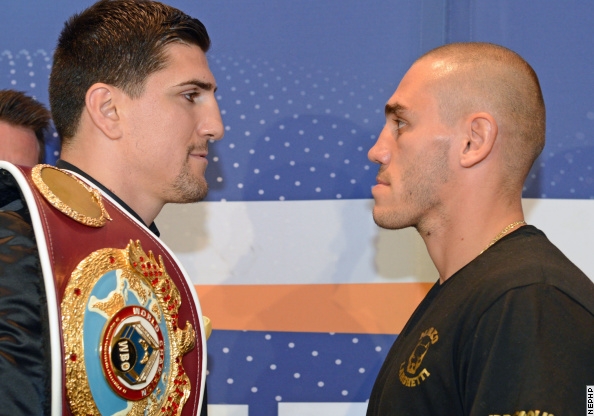 SAN JUAN, PUERTO RICO- The World Boxing Organization (WBO), by president Francisco “Paco” Valcarcel, announced today the referee and judges who will work this Saturday, August 30, in the 13th title defense of the cruiserweight champion Marco Huck against Mirko Larghetti, to be held at the Gerry Weber Stadium in Halle, Nordrhein-Westfalen, Germany, in a Sauerland Event presentation. The WBO supervisor for this fight will be John Handelaar.

Huck is coming off a sixth round TKO win over Firat Arslan on January 25, 2014 for his 12th successful defense.