Sean Gibbons, manager of WBO featherweight champion Orlando Salido (38-11-2, 26KOs), has advised BoxingScene.com that his boxer is not returning on June 2 – a tentative date being set aside in Ciudad Obregon for the ring return of former champion Antonio Margarito (38-8, 27KOs).

Per Gibbons, Salido is currently on vacation and plans to make a voluntary defense on July 21, in Ciudad Obregon. After the voluntary date, he wants to return in the fall against the winner of Jhonny Gonzalez-Elio Rojas, which takes place on April 28th.

“He is waiting for the outcome of the Jhonny Gonzalez vs. Rojas fight on April 28. Salido is targeting the winner for a unification in the fall,” Gibbons told BoxingScene.com. 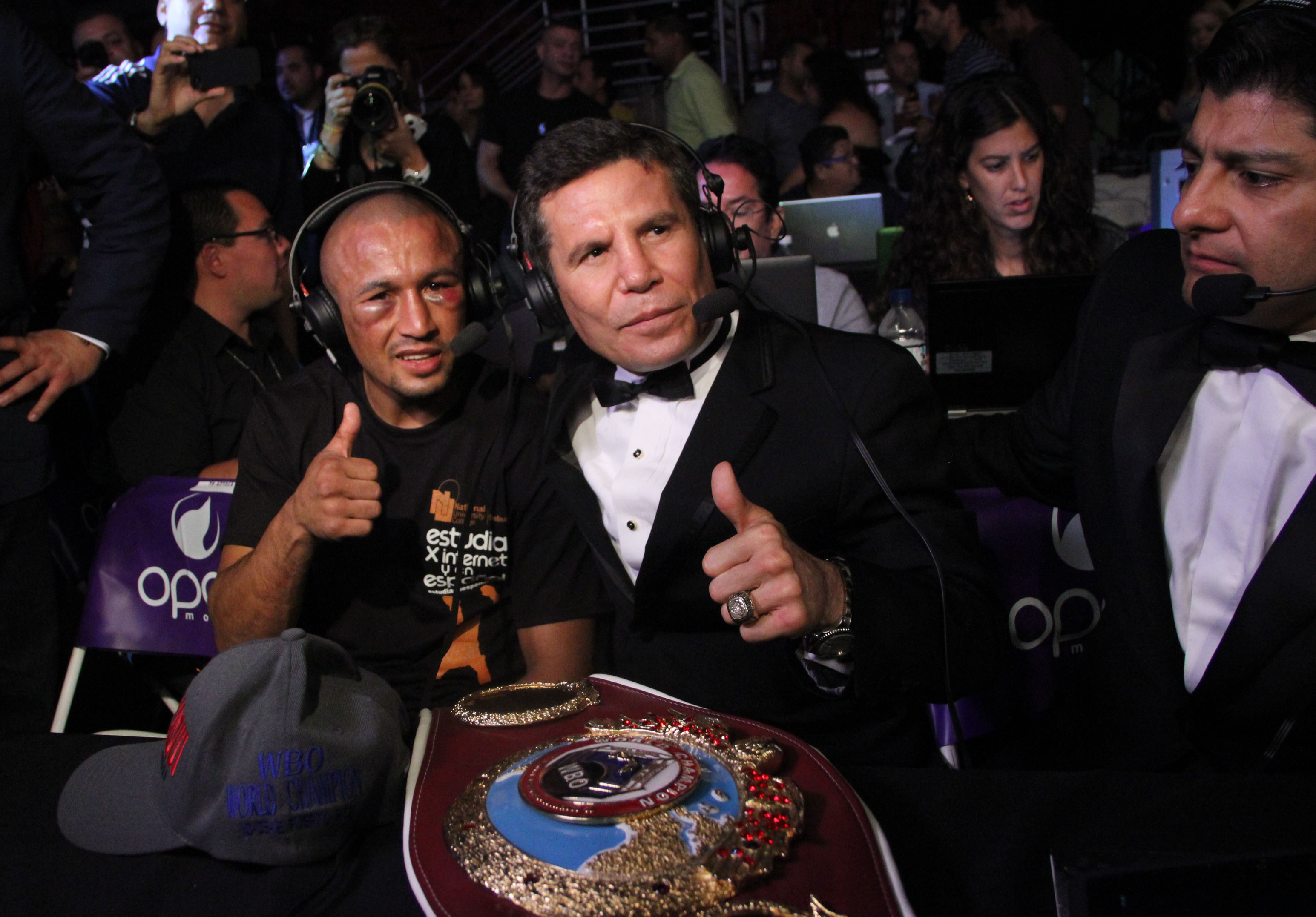 Orlando Salido and Juan Manuel Lopez treated fans not only to a great fight, but also added another chapter to the Mexico vs. Puerto Rico rivalry when they fought this past Saturday on Showtime in Puerto Rico. Salido who is fresh off arguably the biggest victory of his career, appeared on Boxingscene’s official audio show The Boxing Lab to talk about the thrilling affair.

After their first fight Lopez claimed he did not train properly and had personal issues that served as distractions leading up to their showdown. While it was a great victory for Salido there were still those who felt maybe it was a fluke or he simply caught Lopez at the right time. After winning the rematch in the same dominating fashion, Salido feels there shouldn’t be anymore questions regarding his wins.

“This victory confirms the first victory on April 16th. Both of them have been by knockout and there has been no controversy. I believe everyone should give me the credit I deserve” stated Salido.

In the early rounds of their rematch we saw Lopez try a few different things we didn’t see in the first fight as he boxed more and tried not to engage Salido as much. But it was only a matter of time before he went back into the trenches and fought fire with fire. While they once again provided us with an action packed fight, Orlando did notice some adjustments from Lopez.

“I felt he was strong, more intelligent. He moved around and boxed a little. But we started working him to the body to take away his legs so he could stop moving and fight” explained the WBO Featherweight champion.

And that’s exactly what they did; fight.

With two big wins under his belt, Salido has plenty of options in deciding who he should fight next. When he was asked which opponent he’d prefer to fight now, he had a list of guys he’d consider opponents.

“There are talks of Rafael Marquez, Ponde De Leon, Jhonny Gonzalez; a lot of fighters. They are good opponents for me and I can make good fights with them” said Orlando.

The road to where Salido is now has not been an easy one. He turned professional at the age of 15 and often fought in fights against bigger and older opponents. He did it to provide for his family and while it took some time and sacrifice, Salido is now where he wants to be.

“I feel very happy to be able to accomplish this. It’s a great triumph. My career has had highs and lows because I didn’t always have the support when I fought. There were fights I took without any training and that’s why I lost them. But I’m at the best moment of my career right now”.

The Mexican fighter’s last loss occured in September of 2010, when he dropped a unanimous decision to Yuriorkis Gamboa. Salido hit the canvas twice and Gamboa once in that fight. The undefeated Cuban has since moved up to 135 pounds although his status is in limbo since he pulled out of his fight against Brandon Rios. Salido said that he would like a shot at revenge should the Olympic gold medalist decide to move back down to featherweight.