Gilberto Ramirez vs. Max Bursak in Play For April 22

Based on the information given to Zapari, the opponent of ‘Zurdo’ will be Ukrainian contender Max Bursak, who has a record of 33-4-1 and 15 knockouts. In addition, the European is 32 years old and he’s lost fights to top opponents like Hassan N’Dam N’Jikam, Zac Dunn and Martín Murray.

Zápari, who along with promoter Arum leads the career of Ramirez, was advised of the details on Monday and told that his boxer would fight in Los Angeles, California.

Zapari was under the impression that Ramirez would join the undercard of WBO welterweight champion Manny Pacquiao, who is also fighting on that day – and the Filipino star’s return will happen in either Australia or the United Arab Emirates. But Ramirez will appear on a separate presentation in California.

“The date Arum gave us was April 22nd in California against the Ukrainian. At the beginning we thought there was a chance of having a role in Pacquiao’s undercard, but they have not decided on that, so what we have been told is that he’s goes to fight Bursak in California, which is good because we wanted to stage a fight in this area,” Zápari said to ESPN Deportes.

Ramirez became the first Mexican fighter to win a world super middleweight championship (168 pounds) last April, after he dethroned the dangerous German veteran Arthur Abraham in Las Vegas. However, he could not fight for the rest of 2016 due to an injury to the knuckle of his right hand.

The first defense was scheduled for July 23, but after the injury he withdrew from that opportunity. He was forced to undergo surgery, which left him on the shelf for the rest of the year. 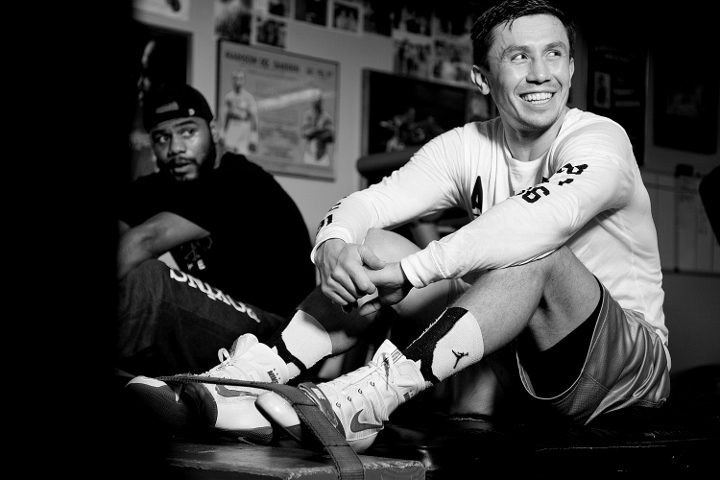 World Boxing Organization super middleweight world champion Gilberto ‘Zurdo’ Ramirez (34-0, 24KOs) will defend his belt for the first time on the 23rd of July at the MGM Grand in Las Vegas, as part of the HBO Pay-Per-View undercard to Terence Crawford vs. Viktor Postol.

Ramirez captured the world title at the same venue on April 9th with a twelve round decision over longtime champion Arthur Abraham on the Pacquaio-Bradley undercard.

According to Ramirez’s co-promoter, Jesus Zapari – he really wants to get in the ring with WBA/IBO/IBF middleweight champion Gennady ‘GGG’ Golovkin (35-0, 32KOs).

Ramirez’s other promoter, Bob Arum of Top Rank, is fully on board to make that fight.

“We just need to see the opponent, but the date is July 23 in the co-feature of Crawford and Postol on HBO Pay-Per-View,” said Zapari to ESPN Deportes. “I think there’s enough time for a good preparation. I think 12 to 13 weeks is a good timeframe, and we’re expecting nothing other than Bob Arum telling us the opponent.”

Golovkin is the mandatory challenger to the WBC middleweight title held by Saul ‘Canelo’ Alvarez. If Canelo defeats Amir Khan on May 7th, and the refuses to fight Golovkin, then Ramirez is ready to step in there for a fight.

Golovkin says Ramirez needs to raise his profile with a few more fights. The upcoming July date will be Ramirez’s second fight on HBO PPV.

“If he wants it. We’re ready to go ahead. We are ready to fight him and right here is a true Mexican,” Ramirez said.

Zapari says Ramirez will raise himself to a new level by facing someone like Golovkin.

“We like that fight, it is what we want. I definitely do not see it as an easy fight for Golovkin. I think which it is one of those fights that would launch Ramirez to great heights,” Zapari said. 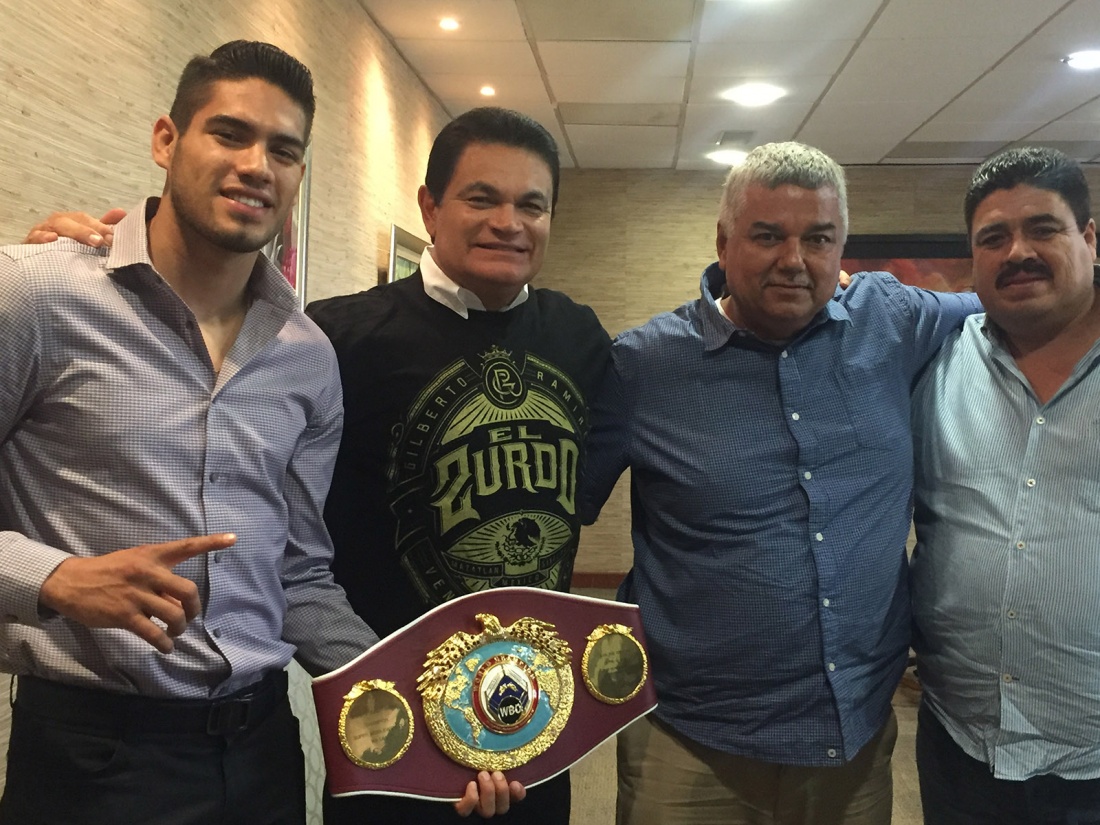