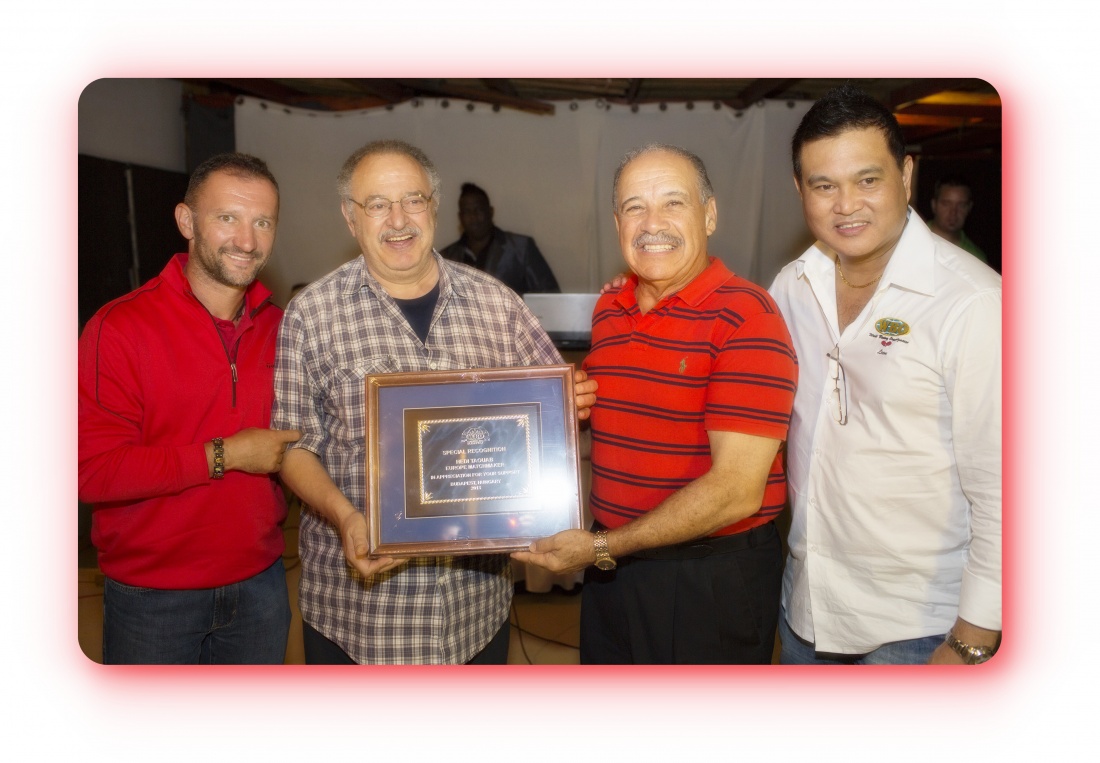 Elite matchmaker Hedi Taouab has passed away after a long illness. A legend in boxing circles, Hedi worked with Universum Box-Promotion and later SES Boxing. He was well-known for decades throughout the world for his enormous personality. The entire team of SES Boxing, in particular Ulf and Peggy Steinforth, are deeply affected by his passing.

“For our athletes and trainers, as a ‘matchmaker’ he put together many big fights, title opportunities and world championships,” said SES in a statement “For SES Boxing, he was one of the key people behind the scenes. His expertise and negotiating skills with promoters, managers and the national and international associations was undisputed and ‘hard,’ but always fair. He leaves a large void in the sport of boxing and will be irreplaceable for many boxers, trainers, managers, and promoters in the world.

“SES Boxing mourns alongside his family in Koblenz. Our sympathies go to all boxers and trainers, for he was an “uncle” to all of us. We in Magdeburg will never forget him. So long “Uncle!”