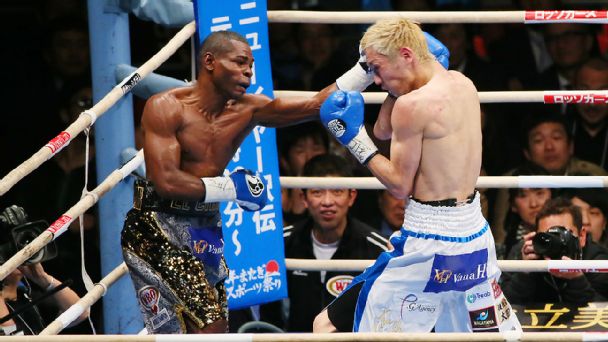 Unified junior featherweight champion Guillermo Rigondeaux survived a pair of stunning seventh-round knockdowns but retained his 122-pound belts when Hisashi Amagasa, the left side of his face badly swollen, retired on his stool after the 11th round on Wednesday at the Bodymaker Colosseum in Osaka, Japan.

The fight was just one of five world title bouts at two locations on Wednesday in Japan, where major New Year’s Eve cards have become something of a tradition. There was a third card on Tuesday that included three more world title bouts.

Rigondeaux, a two-time Cuban Olympic gold medalist who defected and now lives in Miami, was making his sixth title defense and seemed to be in command of the fight through the sixth round as he pumped his right jab and continually moved to the side to keep Amagasa away from him. But the 5-foot-10½ Amagasa, who owned a 6½-inch height advantage, was aggressive, put a lot of pressure on Rigondeaux and had his moments.

His biggest came in the seventh round, when he broke through and knocked Rigondeaux down twice.

With about 30 seconds left in the round, Rigondeaux was backing up when Amagasa caught him on the chin with a right hand. Rigondeaux went down, but he got up quickly and did not appear badly hurt. When the fight resumed, Amagasa, who was facing a top opponent for the first time, went right at him. He landed a right hand and a left during a flurry that sent Rigondeaux to the mat again, this time face-first. Again, Rigondeaux rose quickly and tried to convince referee Michael Ortega that he had slipped.

The 29-year-old Amagasa (28-5-2, 19 KOs), of Japan, a featherweight who dropped down in weight to challenge Rigondeaux, did not have a chance to get off another punch after the second knockdown because the round ended.

Rigondeaux (15-0, 10 KOs), 34, quickly took control of the fight again in eighth round, and midway through the 10th round, he connected with a straight left hand that dropped Amagasa to his rear end in the center of the ring. By that time, Amagasa had swelling around his right eye and the left side of his face was also beginning to look disfigured from what appeared to be a possible broken jaw or cheek.

Rigondeaux dominated the 11th round as the swelling on Amagasa’s face got even worse. After the round, Amagasa retired on his stool.

Rigondeaux was fighting in Asia for the second consecutive time, having also defended his title in Macau, China, in July. That fight was the final one on his contract with promoter Top Rank, which declined to renew his deal because none of the American television networks were interested in putting on Rigondeaux’s fights thanks to his cautious and technical style that generally led to boring fights. His performance against Amagasa, however, was much more entertaining than many of his past fights.

Rigondeaux, who survived a knockdown to unify two belts in a decision win against 2012 fighter of the year Nonito Donaire in April 2013, would like to further unify titles and has called out Leo Santa Cruz to no avail.

Gary Hyde, Rigondeaux’s manager, said before Wednesday’s fight that if Rigondeaux won, he already had an offer for his next fight to also be in Japan. 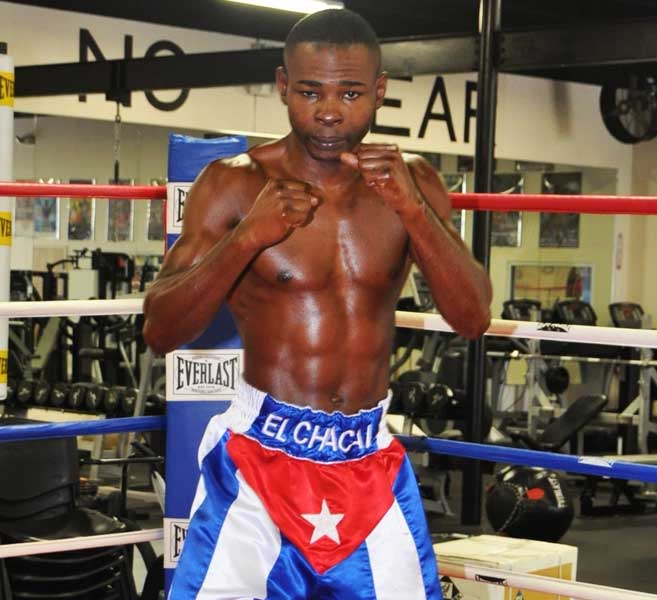 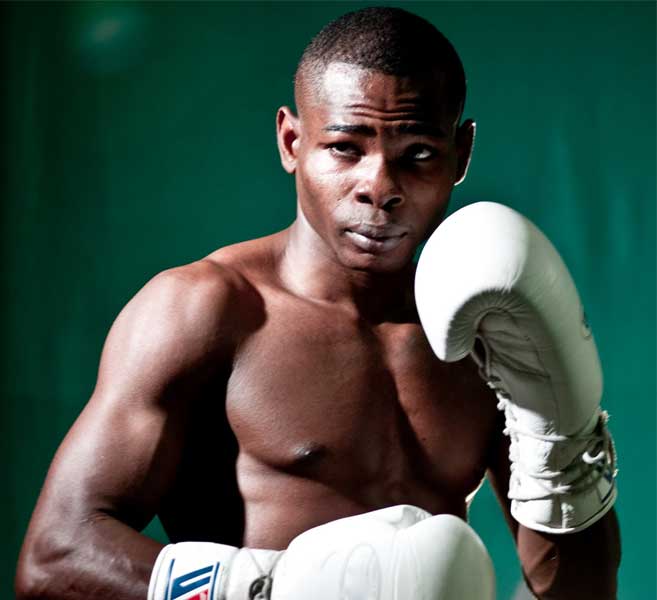 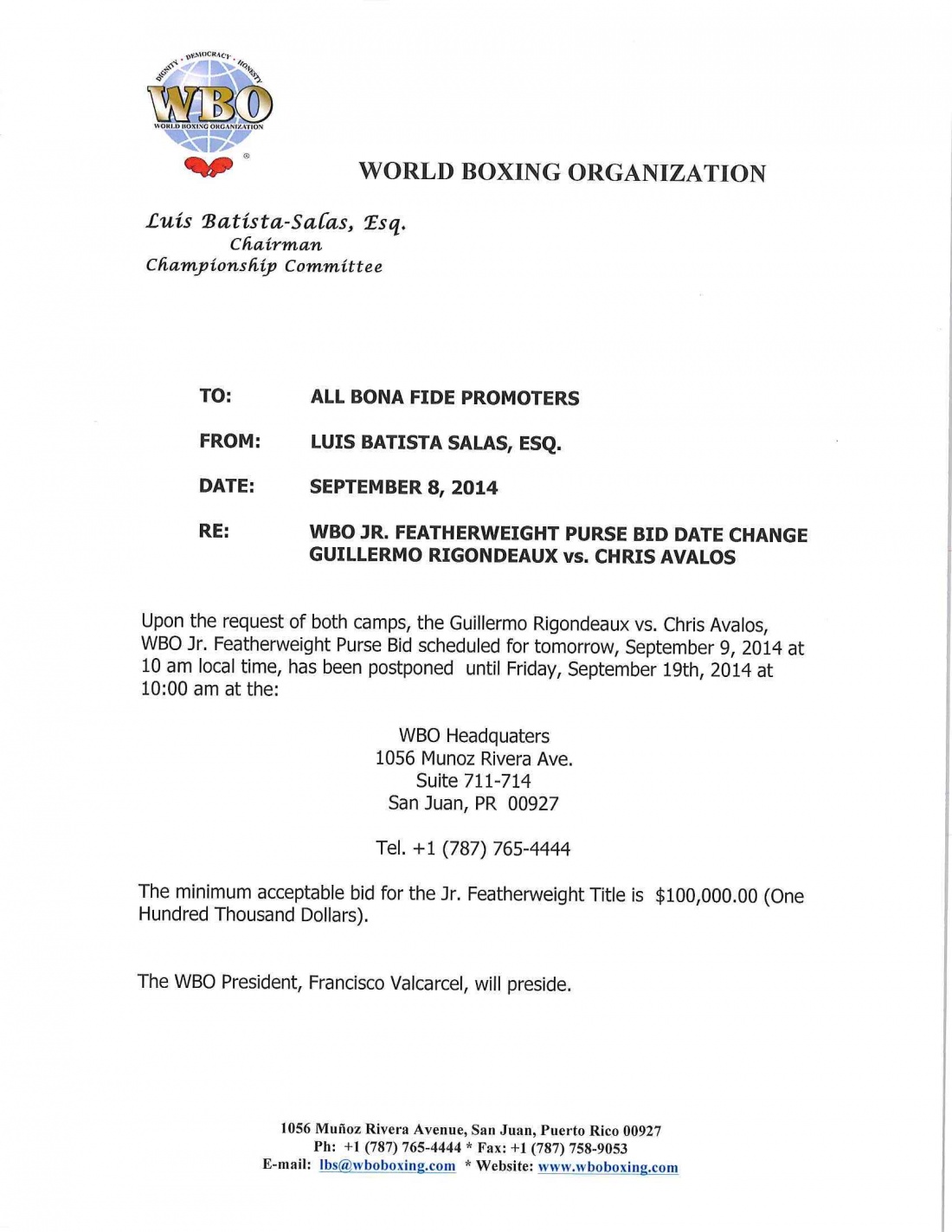