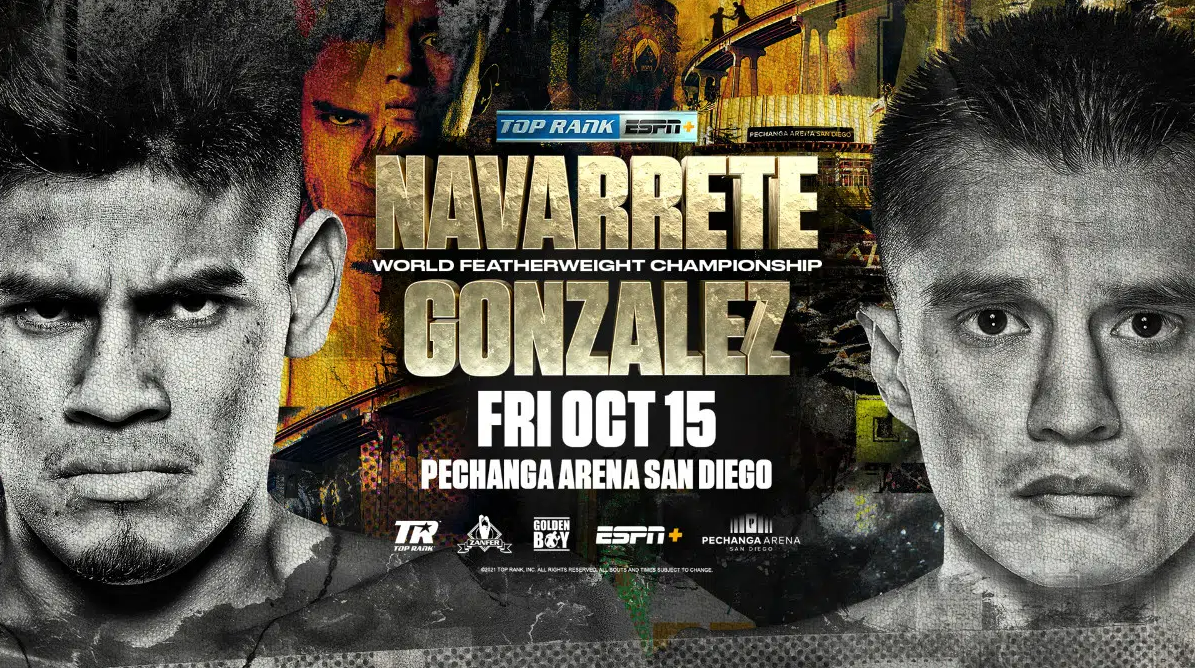 Promoted by Top Rank, tickets starting at $55 go on sale Wednesday, Sept. 15 at 10 a.m. PT and can be purchased by visiting AXS.com.

“Emanuel Navarrete never disappoints, as he’s a true Mexican warrior who fights in a crowd-pleasing style,” said Top Rank chairman Bob Arum. “Joet Gonzalez earned his position as the mandatory challenger, and he has everything it takes to give Navarrete a formidable challenge. I am also thrilled that Giovani Santillan will get an opportunity to fight in front of the hometown fans in an excellent fight against Angel Ruiz.”

Navarrete (34-1, 29 KOs) is 8-0 with six knockouts in world title fights, a busy championship run that began in December 2018 with his dominant decision over Isaac Dogboe to win the WBO junior featherweight world title. Following five title defenses in nine months, Navarrete moved up to featherweight and bested Ruben Villa by unanimous decision last October to win the WBO world title. He defended that title in April and knocked out Christopher Diaz in the 12th round. Gonzalez (24-1, 14 KOs) fell short in his first world title opportunity in October 2019, losing a decision to pound-for-pound star Shakur Stevenson. He returned last September and handed a one-sided beating to three-time world title challenger Miguel Marriaga to earn his WBO No. 1 ranking.

“I am focused on winning this fight and defending my world title for the second time. I know that Joet Gonzalez is a good fighter. I respect him and he is also my mandatory challenger, but I am the champion, and I will show him why. This belt isn’t going anywhere,” Navarrete said. “I hope that my Mexican fans will support me in San Diego, and my fans from Tijuana can also come to the fight. I will give them a great fight, and it will be a great victory for all my Mexican people.”

Gonzalez said, “I am excited and thankful to receive a second world title opportunity, this time against a great Mexican warrior like Navarrete. I know I have what it takes to become a world champion, and I will show the world that on Oct. 15. No disrespect to Navarrete, but this is my time.” 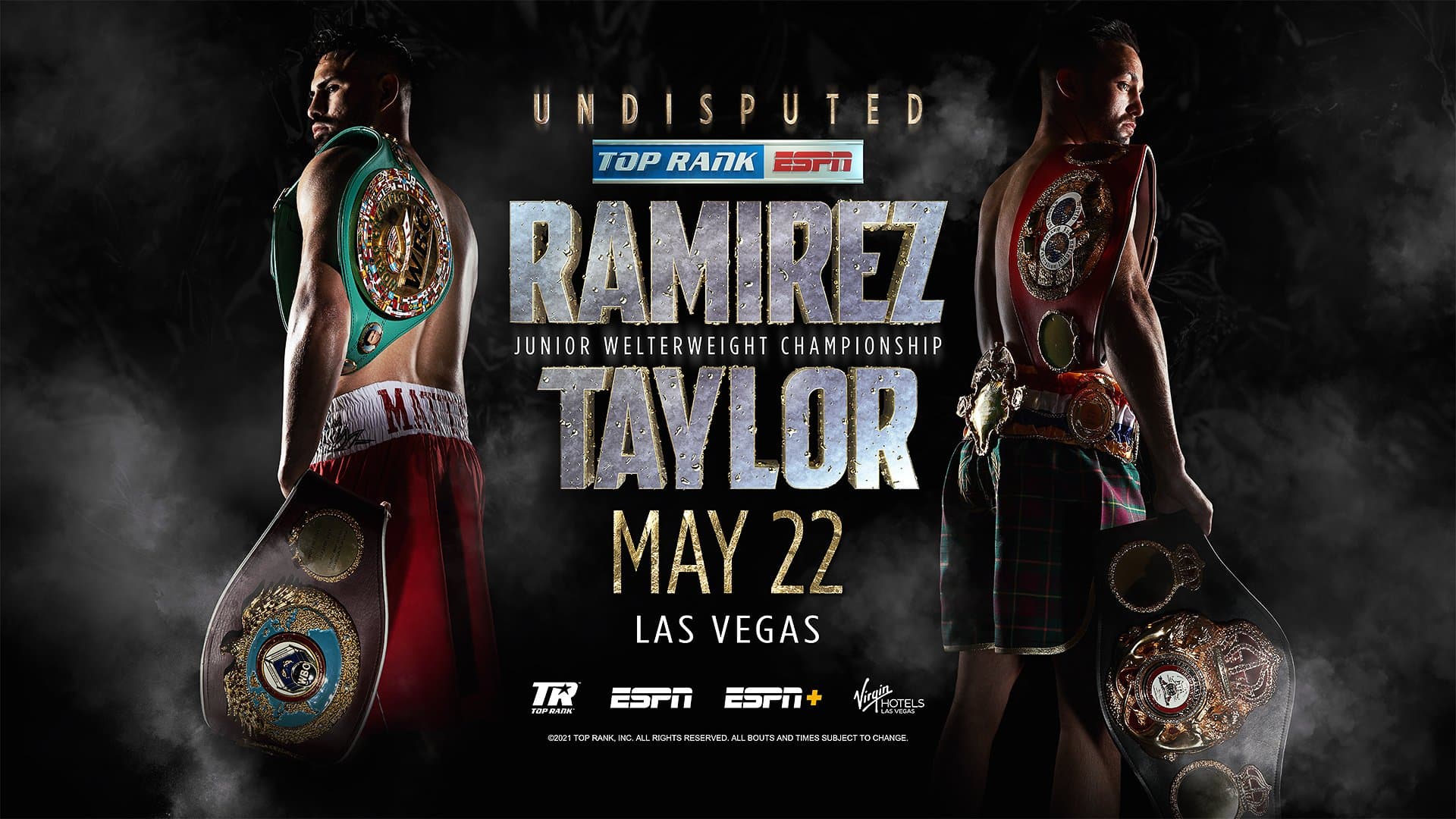 Next up for Top Rank Boxing, Two undefeated junior welterweight kings, one undisputed WBO title. The stakes don’t get any higher.