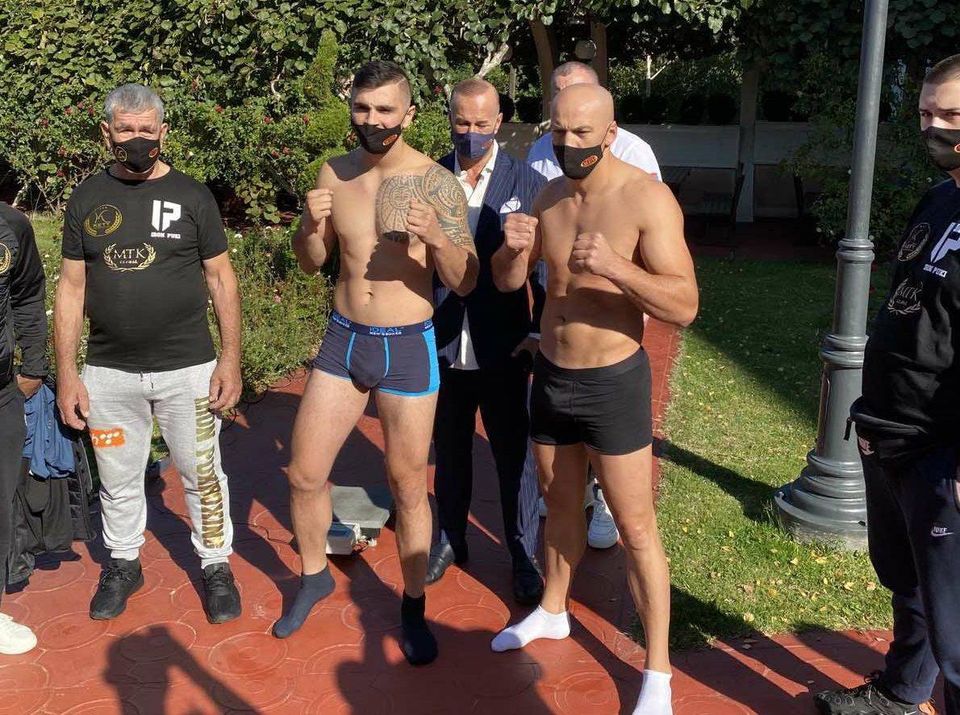 There is a big reward on offer for the winner tomorrow night, as they are set to take on the winner of the vacant WBO Jr. Welterweight title fight between Lawrence Okolie and Krzysztof Glowacki, which is due to take place at The O2 Arena on December 12.