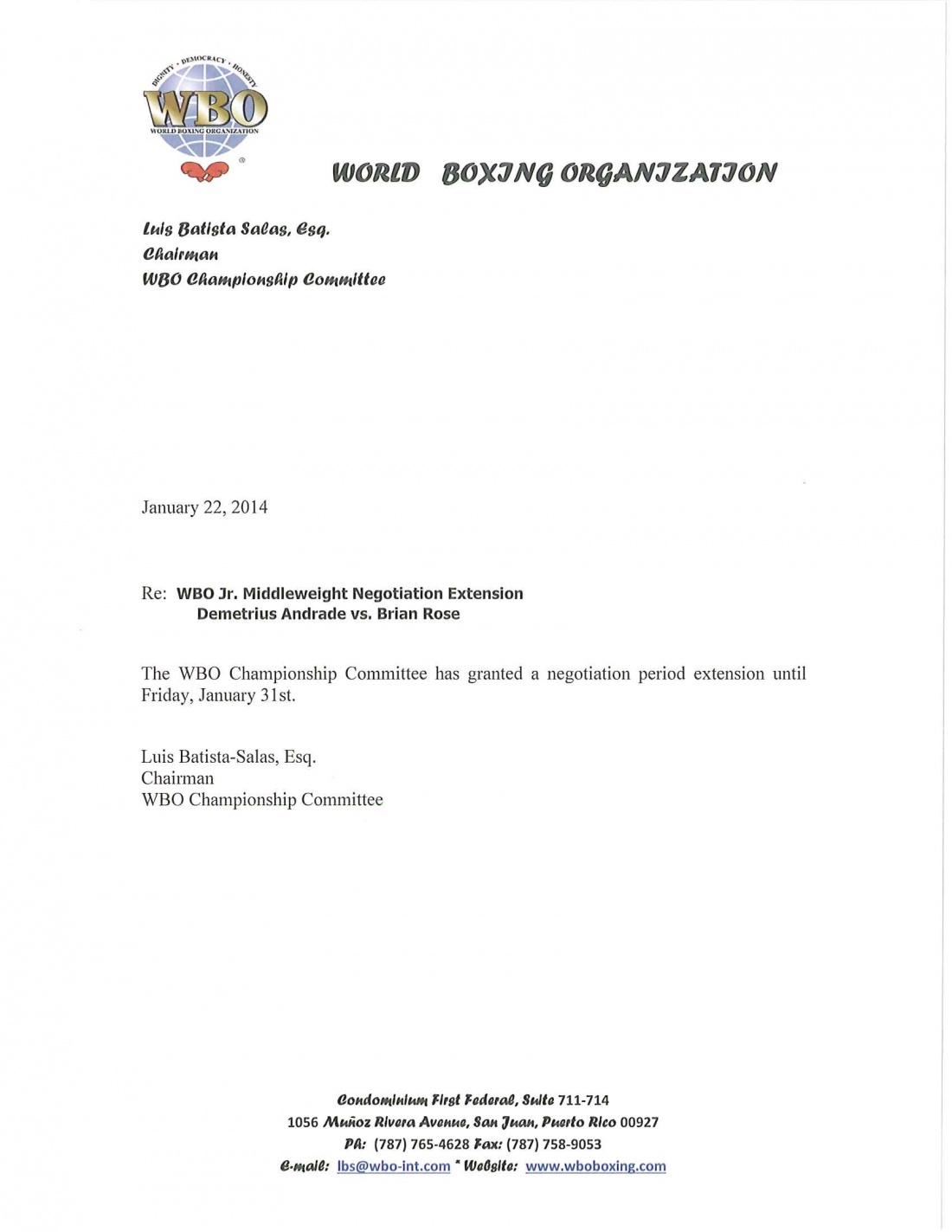 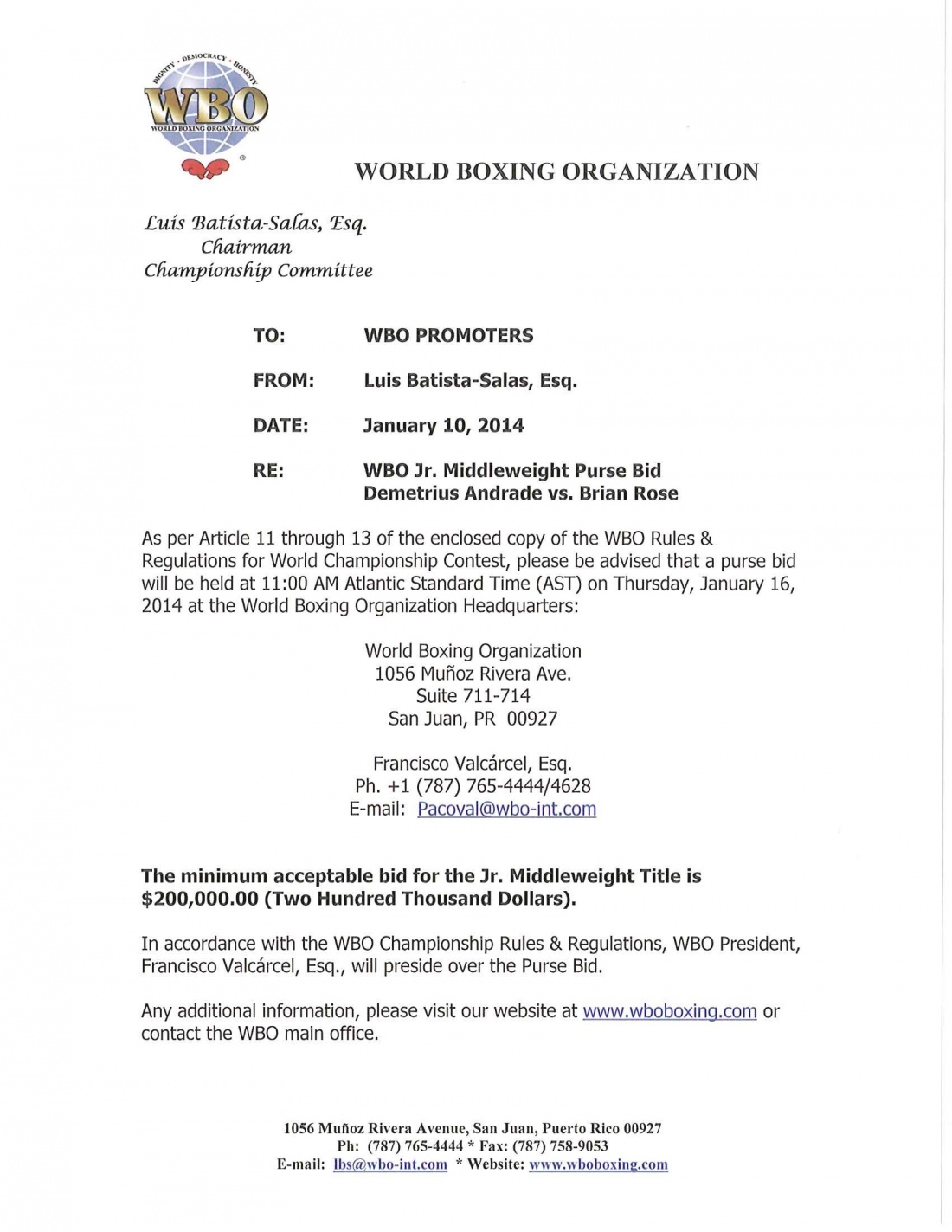 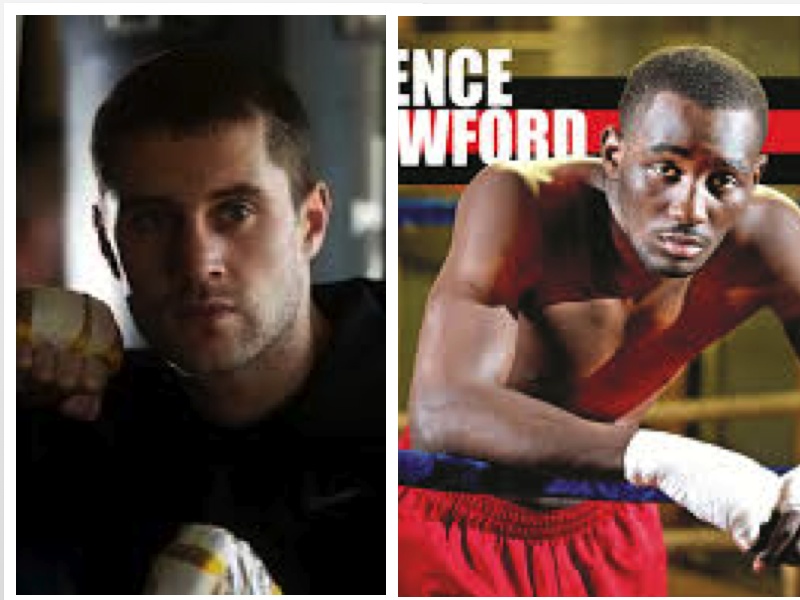 Eddie Hearn of Matchroom has told BoxingScene.com that the WBO lightweight title fight between Ricky Burns and America’s Terence Crawford has been postponed until a later date.

The fight was due to take place at Glasgow’s Hydro venue on February 8th, but is now likely to be rescheduled for March 1, for reasons beyond the control of either camps. Burns has until March 8 to stage his mandatory title defense, as per WBO rules.

It was due to be Burns’s first bout since suffering a broken jaw during his draw with Raymundo Beltran in September. The 30-year-old Coatbridge-based titlist battled through the pain barrier that night to keep his title and had to have surgery on the injury.

Burns (36-2, 11KO) has battled back to full health and was duly rewarded with a tough mandatory by the WBO, who have put Crawford, 22-0 (16), forward as the main contender.

The 26-year-old Nebraskan posted wins over Breidis Prescott, Alejandro Sanabria, for the vacant WBO NABO lightweight belt, and Andrey Klimov during 2013. The rising contender was prepared to travel to Scotland to attempt to wrest the title from Burns, who has defended it four times since beating Michael Katsidis for the interim belt in November 2011.