Nietes-Carrillo for the WBO International title 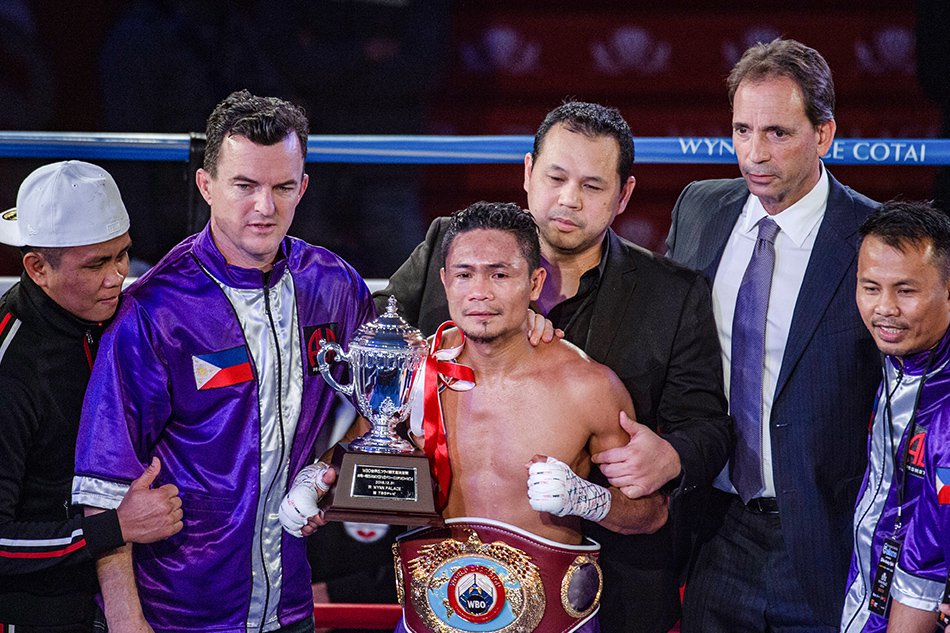 Last fought in December 2018, Mr. Nietes, 38, currently holding a 42-1-5 record, is out to show that he still has it to compete at a high level in the event dubbed “Legacy” happening on April 3 in Dubai.

His last fight was on Dec. 31, 2018 where he won by split decision the vacant World Boxing Organization (WBO) junior-bantamweight title over Japanese Kazuto Ioka.

He then vacated the title to explore other boxing opportunities, but unfortunately things did not go as planned, leaving him to wait longer than he wanted to.

Facing Mr. Nietes is Mr. Carrillo (25-7-1, 16 KOs), who is ranked number eight in the world with the World Boxing Association.

Mr. Carrillo has operated at the highest level in boxing, having previously shared the ring with a number of world champions, including Mr. Ioka, Luis Concepcion and Francisco Rodriguez, Jr.

The Legacy event is by D4G Promotions in association with Top Rank and Queensberry Promotions and is taking place at Caesars Palace Bluewaters Dubai.

Others in the card are Zhankosh Turarov and Tyrone McKenna for the WBO Intercontinental super-lightweight title; Kazakhstan sensation Tursynbay Kulakhmet’s defense of his WBC International super-welterweight title against 20-0 opponent Heber Rondon; and the return of American prodigy Keyshawn Davis. — Michael Angelo S. Murillo 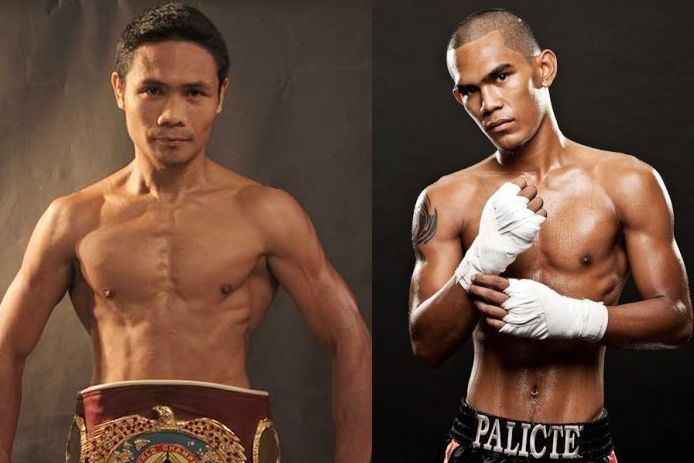