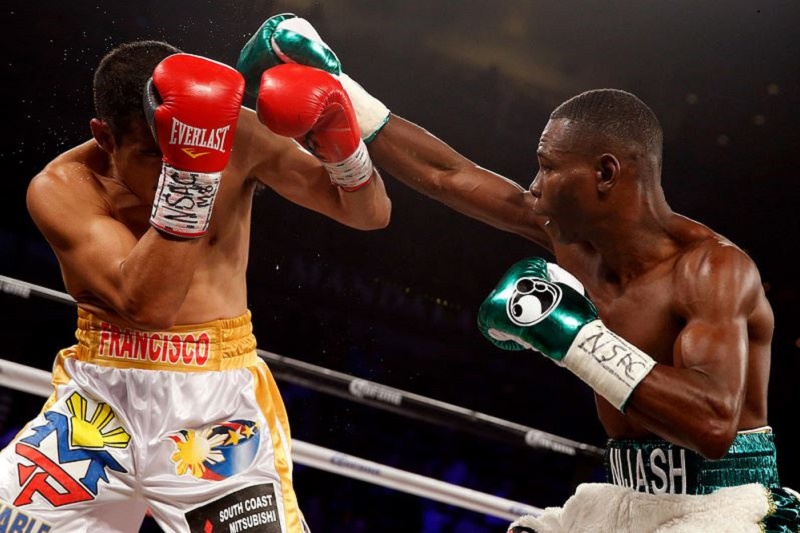 Pound for pound star Guillermo Rigondeaux has moved to withdraw his appeal against the World Boxing Organization stripping the Cuban of his WBO super bantamweight title.

The 35 year-old was initially hoping to reverse the decision which the WBO stated was due to lack of activity as champion, although ‘Rigo’ has now decided to focus on his career moving forward.

As the belt remains vacant and number one Nonito Donaire faces number two ranked Cesar Juarez this Friday night, the WBO’s Jose Izquierdo was asked to clarify if the bout would be sanctioned for the vacant belt in light of recent events.

“Guillermo Rigondeaux withdrew his appeal. However, we have not yet received any request for Donaire-Juarez. As it stands, the fight is for the WBO International Title,” Izquierdo exclusively told World Boxing News.

That could still change in the run-up to Friday’s fight and would seem to be a no-brainer for the WBO as the pair would certainly have been ordered to face-off for the vacant championship under any other circumstances.

For Rigondeaux, the talented ex-champion can continue a new dawn in his career following victory over Drian Francisco on what was his debut under new promoters Roc Nation in Las Vegas, Nevada at the back end of last month.