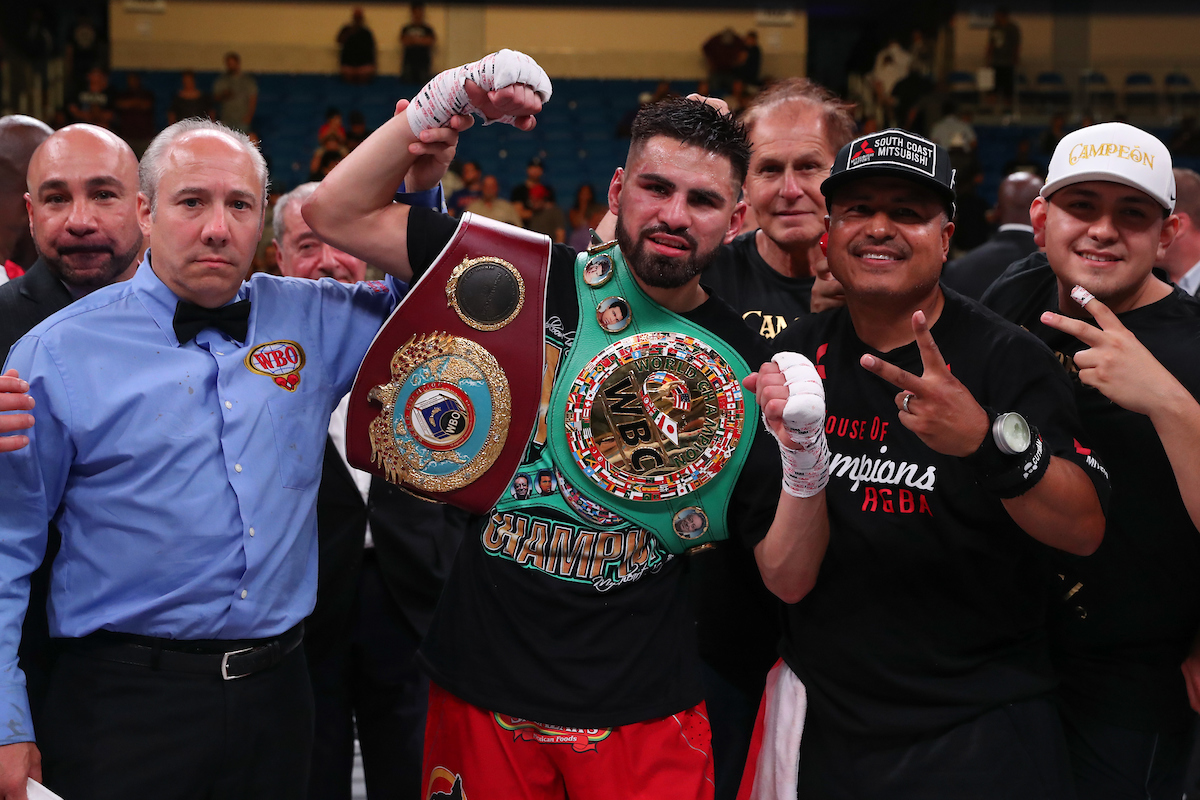 Ramirez hurt Hooker with a big left hook in the sixth round that caused him to back straight up to the ropes. From there, Ramirez continued to hit the defenseless Hooker with shots to the head until the fight was halted by the referee Mark Nelson. The time of the stoppage was at 1:48 of round six.

Earlier in the contest, Ramirez was given credit for a knockdown when he stepped on Hooker’s foot, and then hit him with a shot that caused him to stumble and fall.

Hooker fought well at times when he was in the center of the ring, hitting Ramirez with right hands and left hooks. Where rail-thin 5’11” Hooker had problems is when he would get bulled to the ropes by the shorter, stockier 5’10” Ramirez. (VIA BOXINGNEWS24.COM) 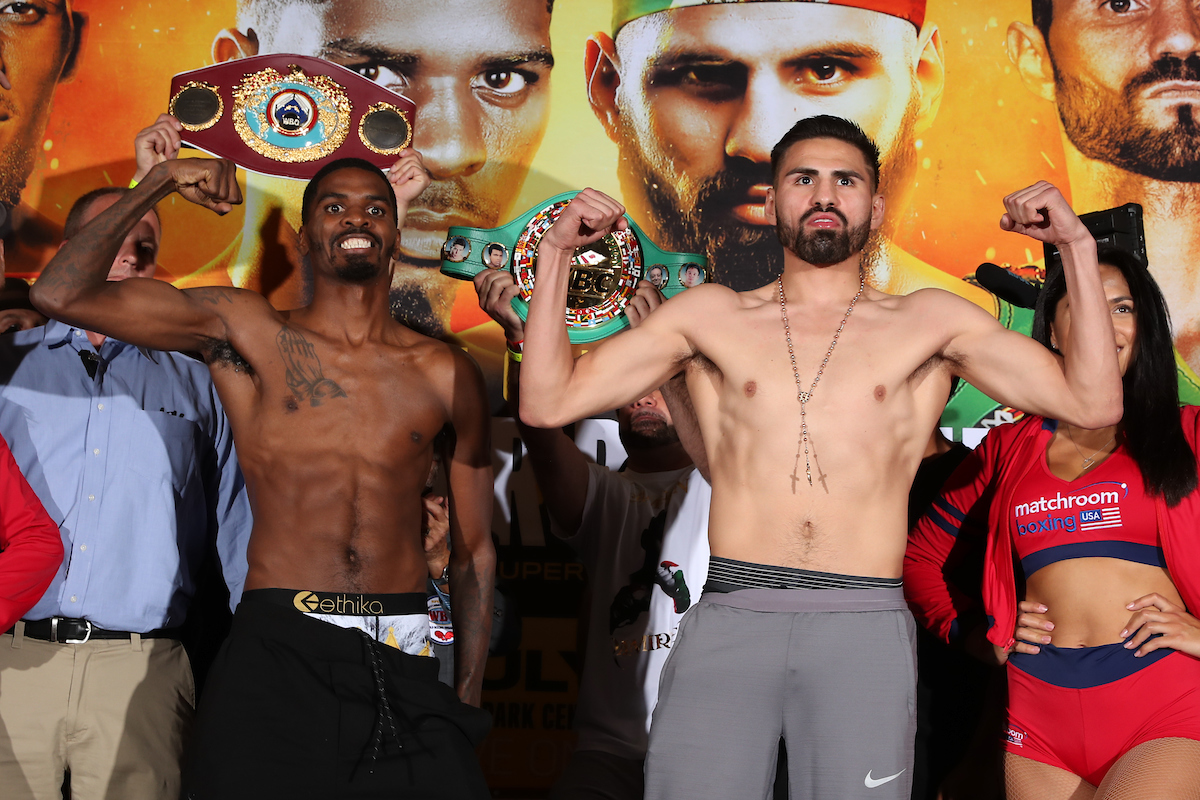 Maurice Hooker weighed in much easier Friday than he did the day before his last fight.

Four months after nearly failing to make weight for a title defense against Mikkel LesPierre, the undefeated Hooker only needed to step on the scale once Friday for his 140-pound title unification fight with Jose Ramirez on Saturday night.

Hooker called himself “unprofessional” for his weight struggles before the LesPierre bout, but he obviously applied that lesson to training camp for the high-stakes Ramirez match. Ramirez also met his contractual obligation at a weigh-in Friday afternoon at Hall of State in Fair Park in Dallas.

Dallas’ Hooker, 29, stepped on the Texas Combative Sports Program’s scale at 139½ pounds. The 26-year-old Ramirez, a 2012 U.S. Olympian from Avenal, California, officially weighed in at 139½ pounds, too. 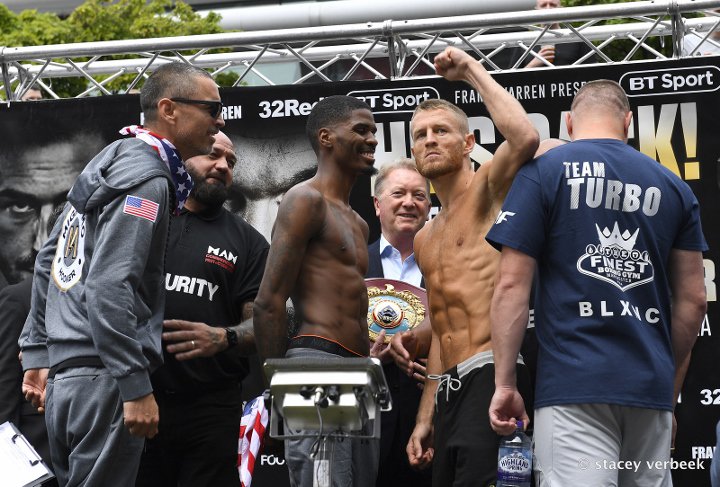 SHOWTIME Sports has secured the U.S. rights to stream the long-awaited return of former heavyweight world champion Tyson Fury, who will face Sefer Seferi in a 10-round heavyweight bout Saturday, June 9 from Manchester Arena.

In the opening bout, local hero Terry Flanagan (33-0, 13 KO’s) will look to become a two-division world champion when he clashes with unbeaten American Maurice Hooker (23-0-3, 16 KO’s) for the vacant WBO Junior Welterweight crown. This will be the fourth live streaming boxing event this year on SHOWTIME Sports social media platforms.

Live coverage for the Frank Warren promoted event will be provided by BT Sport and BoxNation with U.K. sportscasters John Rawling providing the blow-by-blow and Richie Woodhall the analysis. Boxing broadcaster Ray Flores and analyst Chris Mannix will deliver pre-fight and post-fight analysis from Staples Center in Los Angeles for the SHOWTIME Sports audience.

Flanagan, the first Englishman to earn a lightweight world title, will seek to capture a title in a second weight class just days away from his 29th birthday. Hooker, a southpaw from Dallas, Texas and ShoBox alum, has been training with Terence Crawford. Hooker will look to follow in the footsteps of fellow Dallas resident Errol Spence Jr., who went to Kell Brook’s hometown of Sheffield, England to capture his first world title.