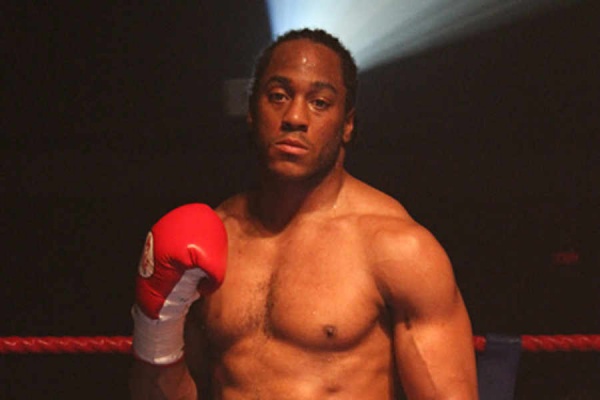 Walsall’s Christopher Keane will meet Neil Dawson for the WBO International cruiserweight title after the champion opted to defend and not vacate his belt.

Dawson was set to give up his crown so Keane could pick an opponent and box for the title on the BoxNation televised bill at Walsall Town Hall a week on Friday.

But, after falling out of Prizefighter at the first hurdle last weekend, Dawson will now defend against Keane just 13 days after last stepping through the ropes.

The Rotherham combatant boxed just three rounds on the night, so feels fit enough to take the risk against the unbeaten Midlands champion on his home turf.

The two are also firmly in the hunt for domestic honours – Dawson was set to challenge for the British title while Keane is the No 1 contender to the English crown.

They will lock horns for an international belt and a world ranking in the meantime and Keane is pleased to have the chance to pit his waits against the 32-year-old.

He said: “It’s a good opportunity for me. It’s important that I now know who I’m fighting, so now I can start preparing specifically for Dawson.

“My trainers, Paul Hudson and Dean Edwards, have studied his style and we are working on our game plan. I’m looking forward to it.”

The 27-year-old watched Dawson take part in Prizefighter at York Hall in London, where he lost on points with all three judges to Danny McIntosh.

And Keane warns he could do to Dawson what he did to Shane McPhilbin, who he dropped three times for a third-round stoppage at the same venue in January.

He said: “I’m confident but you have to be in this game. Dawson is a decent kid. He’s tough and durable with loads of heart.

“I think he will fight pretty similar to Shane McPhilbin and come at me early on. I’m feeling good, though, and will be ready for him.”

The show will also be live and exclusive on BoxNation on Sky Channel 437 and Virgin Channel 546. Join at www.boxnation.com.