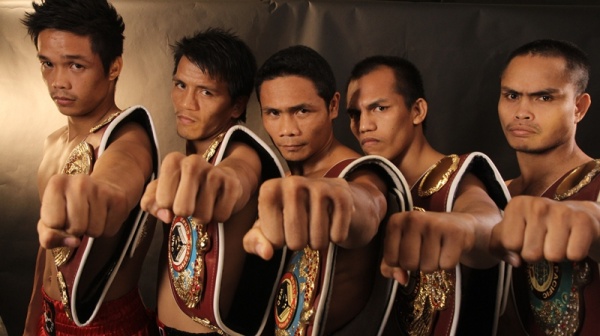 After a great Pacquiao vs Rios weekend the WBO keeps making a foot print in Asia, now at the Araneta Coliseum in Quezon City, Manila, Philippines will host two world title fights. First, the WBO minimumweight champion Merlito Sabillo (23-0, 12 KOs) will defend his 105 pounds belt against the #1 ranked Carlos “Chocorroncito” Buitrago (27-0, 16 KOs), from Nicaragua. The referee for this bout will be Jack Reiss, from United States. The judges for the Sabillo-Buitrago bout are Takeshi Shimakawa, from Japan, Levi Martínez, from United States, and Joerg Milke, From Germany. The WBO supervisor for this bout will be Leon Panoncillo.