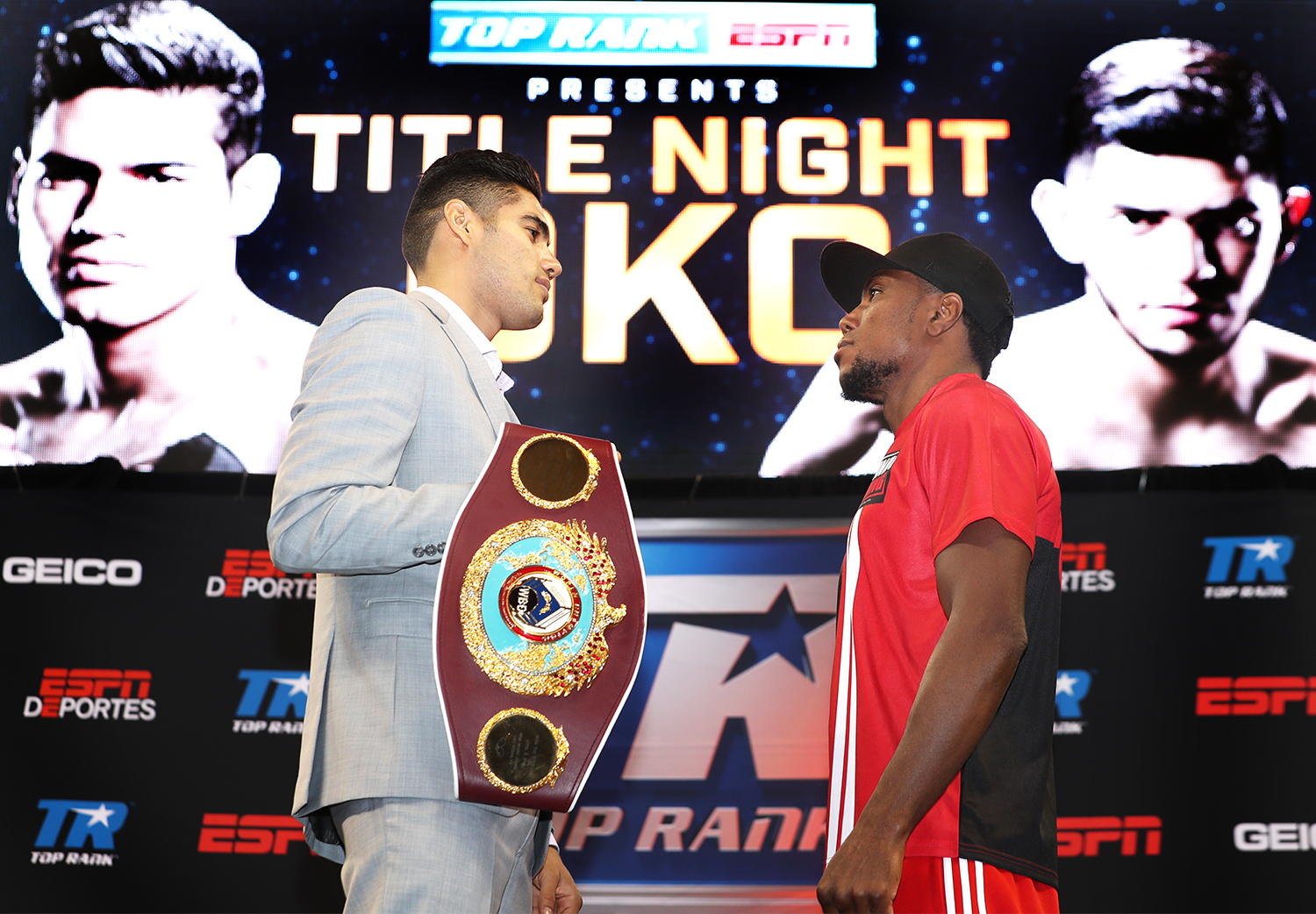 At the final press conference, this is what the fighters had to say.

“Angulo is going to be a tough opponent. I expect a tough fight from him. He seems like a great fighter. His record proves it. From what I know, he’s a big puncher, and I know that he will try to knock me out. I’m going to try and knock him out, too. He doesn’t have a loss on his record, but he will on Saturday.”

“It has been my dream to fight for a world title, and now the opportunity is here. Gilberto Ramirez is a great champion, but my time is now.”

Use the hashtags #ZurdoAngulo and #SaucedoZappavigna to join the conversation on social media.
About ESPN+

ESPN+ is the first-ever multi-sport, direct-to-consumer subscription streaming service from The Walt Disney Company’s Direct-to-Consumer & International segment in conjunction with ESPN. ESPN+ offers fans two exclusive, original boxing programs The Boxing Beat with Dan Rafael (Tuesdays, weekly) and In This Corner (twice monthly). In addition to boxing content, fans can watch thousands of additional live events, on-demand content and original programming not available on ESPN’s linear TV or digital networks. This includes hundreds of MLB, NHL and MLS games, Grand Slam tennis, Top Rank boxing, PGA TOUR golf, college sports, international rugby, cricket, the full library of ESPN Films (including 30 for 30) and more. Fans can subscribe to ESPN+ for just $4.99 a month (or $49.99 per year) and cancel at any time.