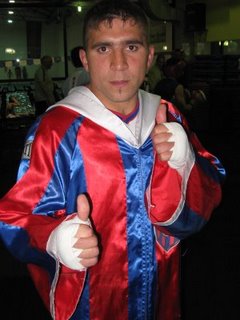 Argentine boxer Cesar Rene Cuenca has spent years waiting for a world title shot. On April 14th in Mexico City, he will face one of the greatest Mexican fighters of all time, Juan Manuel Marquez, for the interim-WBO junior welterweight title. Cuenca (42-0, 1 KO) knows Marquez is a very experienced fighter, and he knows a lot of other fights are at stake for the Mexican icon – but Cuenca has no doubts about his ability to defeat Marquez.

“I am very happy, because I’m fulfilling my dream of fighting for the world title. I’ve always wanted to at least try, but now I am going to do it, and I’m going to win. We are preparing very well for Marquez. I know that he has a lot of experience, but I have experience as well. I am convinced that I will win,” Cuenca told Diario Abajo del Ring. 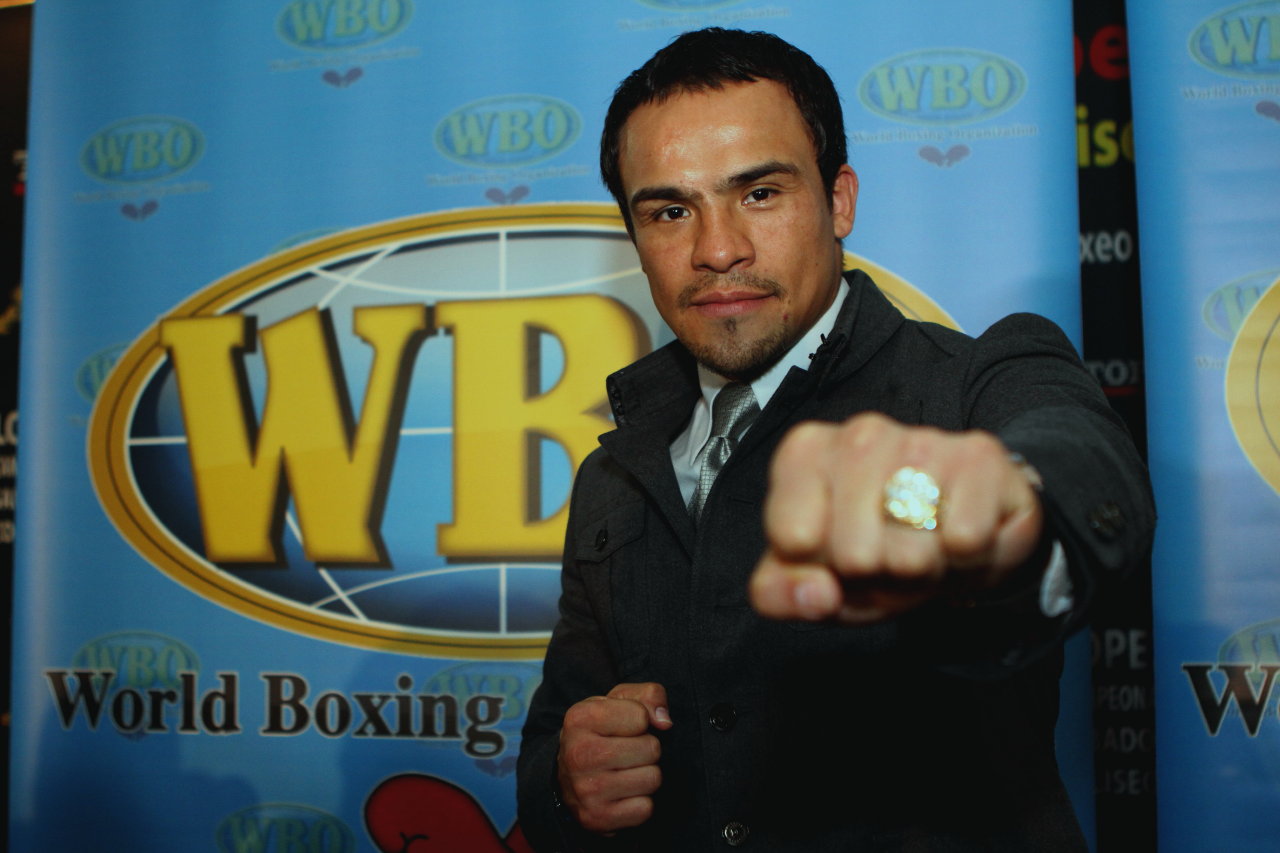 As previously reported, Juan Manuel Marquez (56-6-1, 39KOs) disputed claims that he plans to retire in 2012. Marquez wants to have a big 2012, with at least three fights. For the first time since 1994, Marquez will fight in Mexico City. He faces Argentine Cesar Cuenca (42-0, 1KO) on April 14th for the vacant WBO interim-junior welterweight title.

The WBO honored Marquez on Friday in San Juan, Puerto Rico. He received a special gold ring for his achievements in the ring.

“To me, [the WBO ring] is a source of great pride and motivation to continue my career. At the moment, I will not retire – at least not this year. I would have liked to have become a champion [at welterweight] last November [against Manny Pacquiao], but everyone saw [me as the] champion coming out of that fight with my hand raised,” Marquez said.

After the fight in April, Marquez expects to return in July and then in November, and says the November date “could be against Pacquiao.” 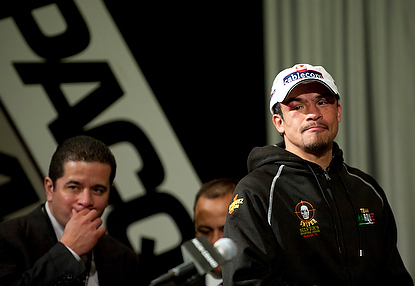 If all goes as expected, Juan Manuel Marquez will return to the ring on April 21 undefeated Argentinean César Cuenca (42-0, 1KO) in Morelia, Chiapas or Cancun. A source indicates the possibility of a vacant WBO junior welterweight title being at stake, although it’s not exactly clear if the belt at stake will be the interim or the full title.

“All I know is that I’m fighting on April 21, but I don’t know the opponent or the opponent. But if [the opponent] is Cuenca, then I’ll have to look for him on Youtube, because honestly I don’t know him and I’ve never seen him fight,” Marquez said.

“Going by his record, I believe that he’ll be difficult, a good boxer and fast. If he’s ranked in the first position [by the WBO], he must have done something.”

Marquez expects to fight three times in 2012, including a fight in July and then another contest in the fall – which he hopes is a fourth meeting with Pacquiao.