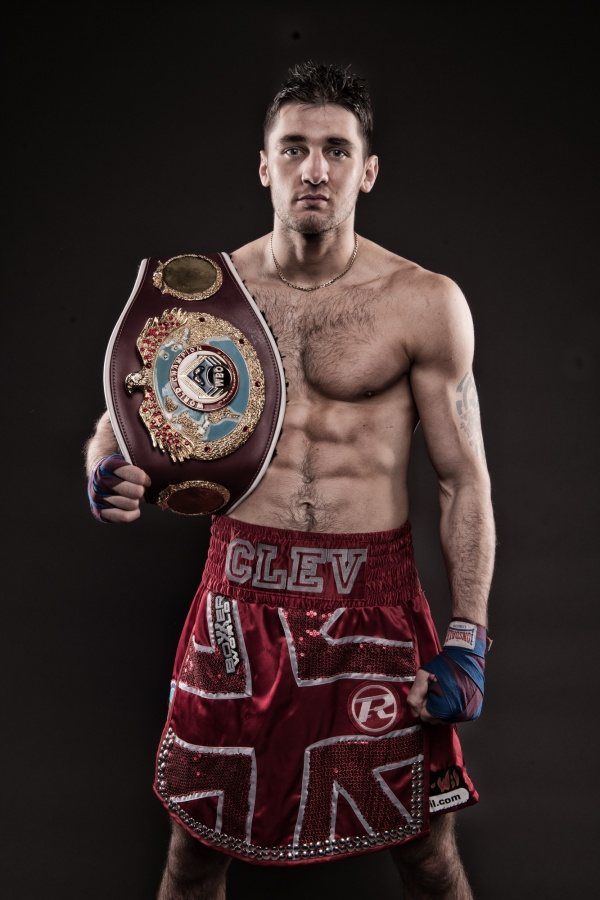 I was brought up in an area called Phillipstown, New Tredegar in South Wales UK, or commonly known by the locals as, Monkey’s Island. There were few facilities and even fewer opportunities, however my upbringing was good with a strong family behind me and good set of values that kept me out of trouble, most of the time!

I have a strong competitive nature which was evident in my primary school days which continued onto secondary at Blackwood Comprehensive. Sport came first, especially football then cross country running. I also maintained my desire to do well academically, which I am happy I stuck with.

But being competitive brought its own problems and I found I needed to prove myself all the time, and so, I unwittingly started getting involved in fighting after school on street corners. Eventually realising that this was going to get me nowhere, I decided to “put my money where my mouth is” and after talking things through with my parents I decided to go and join the nearest boxing gym.

Although I still maintained my interest in football and cross country running, even becoming under 15 Welsh Champion, boxing took its hold, firstly in the amateur rankings, where I started at 39kg going onto 69kg. I won 6 consecutive titles in a row in a 6 year period, and then went on to win bronze, silver and gold at 4 nation championships (competing against the best of England, Scotland and Republic of Ireland).

My amateur record consists of 36 fights, winning 32 of the 36, undefeated in my own country, and only loosing to an Italian, 2 English, and a Norwegian boxer.

Then I decided to push myself a little bit harder, and made the decision to turn to professional boxing after my 18th birthday. My style of boxing and training was more suited to the professional game and I also realised I had achieved what I wanted to in the amateur sport. I thrive on a challenge, whether it is in sport or studies, and as much as I sometimes think “what am I doing!”, I know the decisions I make to push myself makes me work harder. So after my “A” level results I decided on University. But which “Uni”, it had to be a university that allowed me to continue my training, so the decision was made easily; I enrolled in Cardiff to study a Mathematics Degree. I got my degree in August 2010.

My “Pro” career has gone from strength to strength, of my 19 fights, I have had 19 wins, with 9 knockouts. I have been classed as the fastest rising ranking boxer in my weight division, and I was also nominated for Young Boxer of the Year Award, coming first runner up.

For the Future, I want to prove myself to be a worthy contender for the World Champion at Light Heavy Weight, and to go as far as I can in my professional boxing career, however it is very important to me that I “earn” my way, and certainly learn from my mistakes, taking nothing for granted. You only achieve what you truly believe.