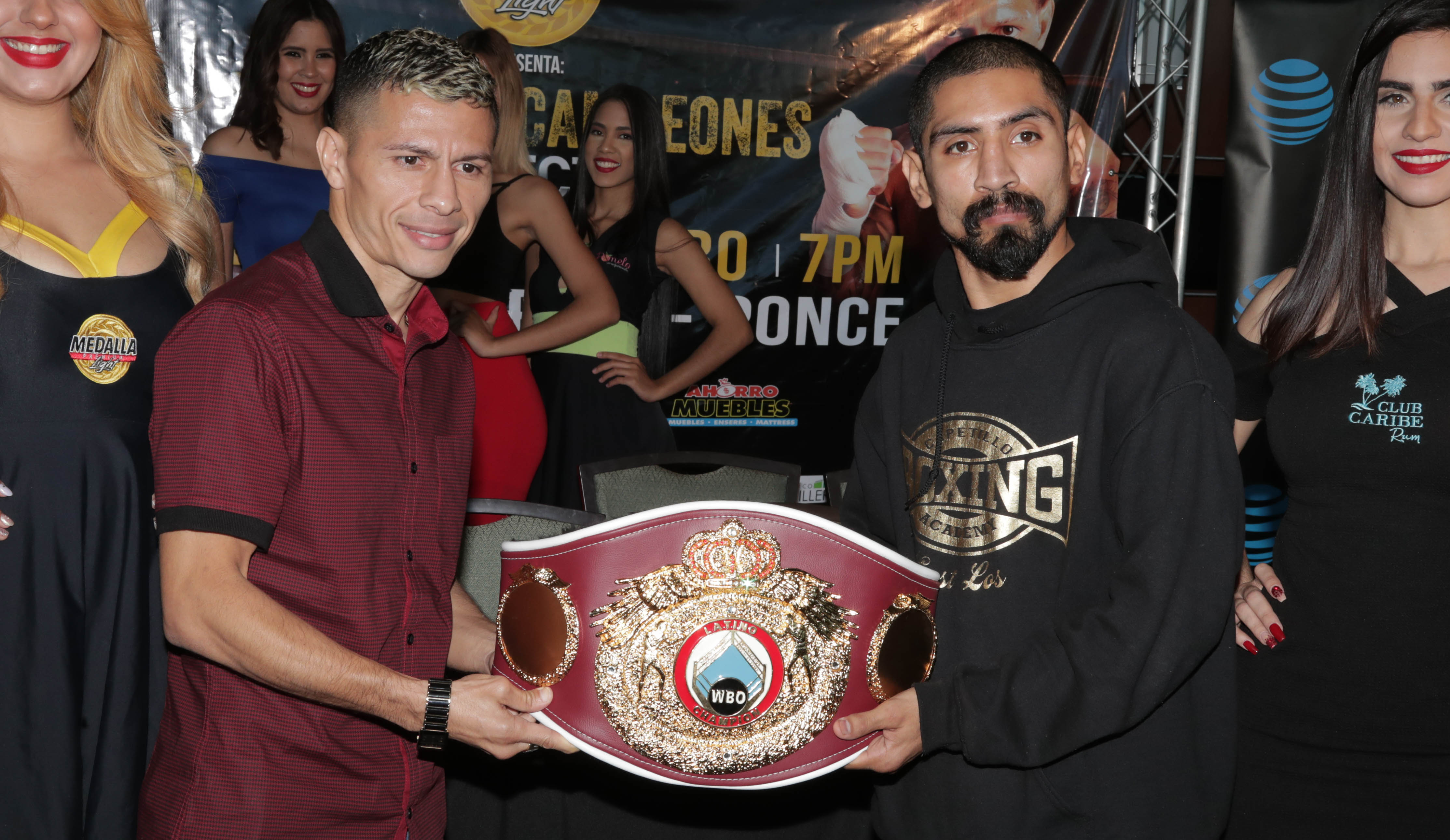 Arroyo (17-4, 14 KOs) will be in the headline fight of the event ‘Noche de Campeones: DirecTV when he faces the Mexico’s Carlos Maldonado (11-2, 7 KOs) in a fight for a maximum of 10 rounds for the vacant Latino Flyweight champion of the World Boxing Organization (WBO).

It will be Arroyo’s first fight since losing a tough decision to Japan’s Kazuto Ito last September where the World Boxing Council (WBC) silver super flyweight title was at stake.

Feliciano (9-0, 6 KOs) will be in the co-feature when he faces Alexander Charneco (5-6, 4 KOs) at 147 pounds. Feliciano, a prospect under Golden Boy Promotions, has won six straight fights by knockout. He has roots in Utuado, but resides in Milwaukee, Wisconsin.

Caraballo, from Guayanilla, has been successful in his first two experiences outside Puerto Rico after winning bouts in Las Vegas and LosAngeles during 2018. He will now return to fight at home for the first time since 2017 when he was in action at the Complex Ferial in Ponce.

Another one of the prospects in action will Edwin ‘Chin’ Valentín (6-0, 6 KOs), who will try to extend that string of knockouts when he faces Israel Suarez (4-6-3).

In addition, Juan Carlos ‘Indio’ Camacho (8-1, 4 KOs) returns to Ponce to look for his third consecutive victory when he takes on Luis Cosme (8-11-1, 3 KO) in the super flyweight division. Other confirmed fighters for event will be Alberto Nieves (4-0, 2 KO), Yariel Reyes (1-0) and Christian Lebrón (1-0).