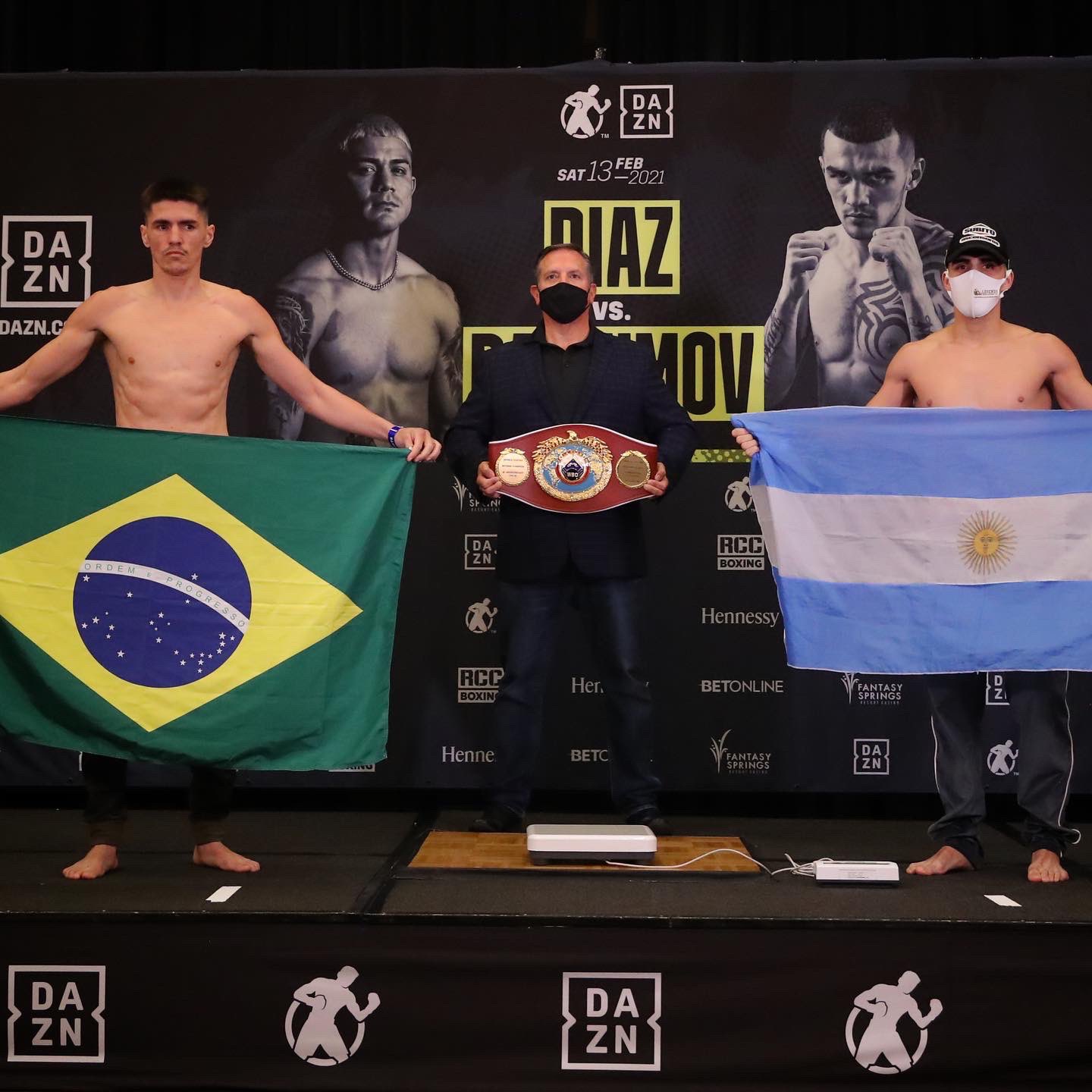 Argentinian mandatory challenger Castaño will aspire to dethrone the world champion Teixeira. The Argentine obtained this place, after beating Wale Omotoso on November 2, 2019. The pandemic complicated the realization of the duel, as well as the restrictions that each government imposed to face the pandemic. For example, Brazilian citizens were prohibited from entering the United States for months, which prevented the 154-pound monarch from traveling to North America.

The fight will be streamed on DAZN.