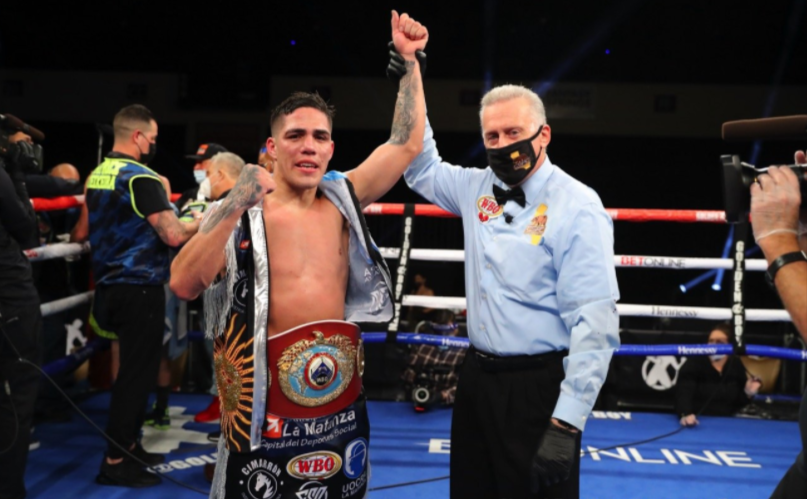 “I am very happy. We did a great job with my team,” said Brian Castaño. “It was a good fight. We all mistakes, and I have to fix things here and there, but a fight is a fight. Each fight is different, and I understand that. I knew Teixeira very well going into this fight. He is very strong, and he has a lot of heart. He is a great. This was one of the greatest victories of my career.”

The fight headlined a stacked card of action that was streamed live exclusively on DAZN in more than 200 countries and territories, including the U.S., Mexico, Russia, Tajikistan, Brazil and Argentina.