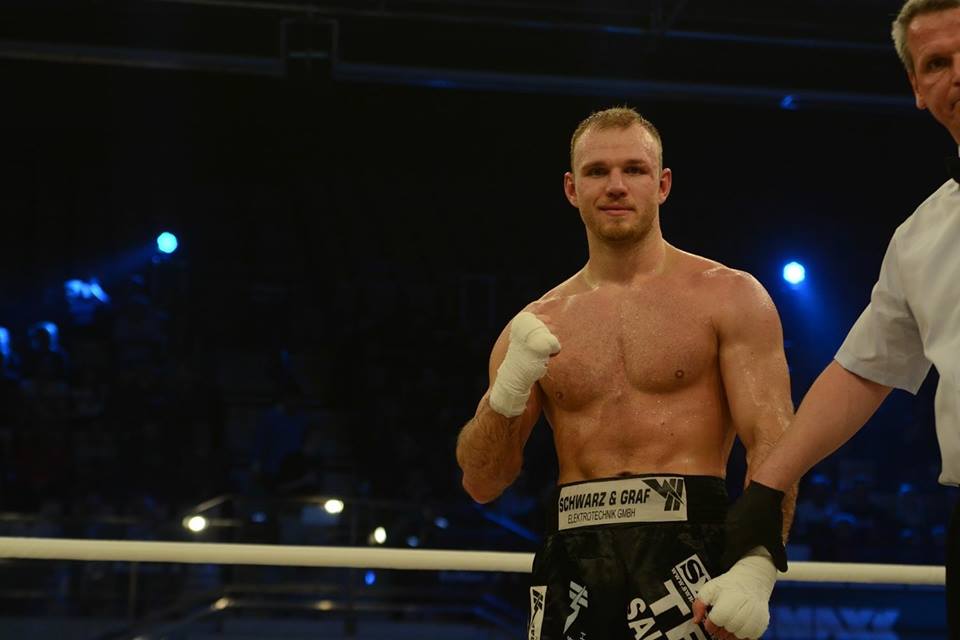 Danish cruiserweight Micki Nielsen (25-1, 15 KOs) has been forced to withdraw from his WBO International title contest with Artur Mann (13-0, 8 KOs) on June 2 at the Swiss Life Hall in Hannover, Germany after injuring his hand in sparring.

“I’m really disappointed,” said Nielsen. “It was an accident in sparring. I hit my opponent on the top of the hip and piece of bone came loose in my left hand. I’ve been to the hospital for X-rays, and I hope the injury won’t keep me out of the ring for long.”

Mann, who headlines his hometown arena, will instead meet undefeated countryman Alexander Peil (10-0, 6 KOs) in an all-German duel for the WBO International belt.

“It’s a pity Micki got injured. I was looking forward to that fight,” said Mann. “I had prepared perfectly, but now it’s Alexander Peil who stands in my way, and the audience can now look forward to an exciting contest between two undefeated German fighters.”

Despite taking the fight at late notice, both Peil and his manager Rainer Gottwald have expressed their delight at landing this title challenge at the Swiss Life Hall in Hannover.

“We’ve been wanting to fight Artur Mann for a long time and now we finally get him,” said Gottwald. “Even though the preparation time is very short for Alexander – we’ll give everything in Hanover to take the title!”

“Finally I get to fight Mann. I am very happy about that,” adds Peil, the 28 year-old from Hennef, Nordrhein-Westfalen, who returns to the ring following a first-round stoppage victory over Tibor Varga at the Ufgauhalle, Karlsruhe on March 3.

Tickets for the WBO International Cruiserweight Championship contest between Artur Mann and Alexander Peil are available online via www.eventim.de. All the action from the Swiss Life Hall in Hannover will be shown live and exclusive on Sport1 in Germany.