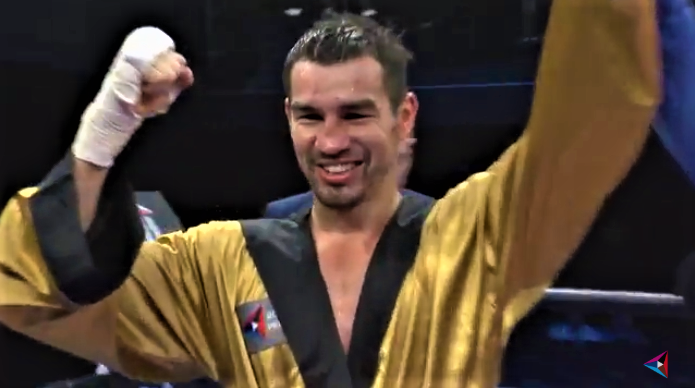 In the main event of the evening, a familiar guest came back to Ekaterinburg, in the heart of the Ural Mountains, for an unpleasant welcome again, as long-time Argentinean fringe contender Javier Francisco Maciel got beat by former amateur star Artem Chebotarev over ten rounds to lose a convincing unanimous decision.

Maciel was back to Russia seven and a half years after his first and only world title shot, when he had lost unanimously to Dmitry Pirog for the WBO middleweight title. This time he fought against multi-time European and world championship medalist for the WBO Intercontinental Middleweight belt.

The fight was mostly fought the same in every one of the scheduled ten rounds: Chebotarev, 30, pressed forward, while the Argentinean, 34, bounced back from the ropes to try and land body shots. He was mostly unsuccessful – unlike the Russian, who delivered his share of the blows with artistry.

Maciel was close to be stopped in the closing two rounds of the fight, when he was hit several times with series of unanswered blows but managed to last till the final bell. It didn’t help him, however, as he has lost a unanimous decision. 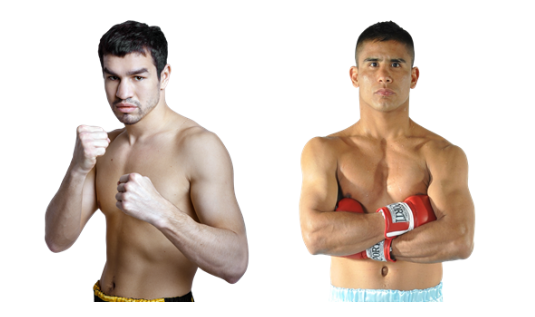 BoxNation cameras are in Ekaterinburg, Russia on Saturday 10th November for another stacked live card.

Russian Chebotarev (5-0, 4 KOs) only turned professional 18 months ago, but is being fast-tracked to World Titles and a win this weekend will earn him a top 15 ranking with the WBO.

Before embarking on his professional journey Chebotarev enjoyed a successful amateur career which included a European gold in 2010 and a World Championship bronze medal three years later.

Just last month the 30-year-old blasted out Brazilian Carmelito De Jesus inside three rounds and will be hoping to make it a quick KO again this weekend.

Four years ago he pushed former British Super-Welterweight champion Brian Rose all the way, dropping a split decision in Sheffield.