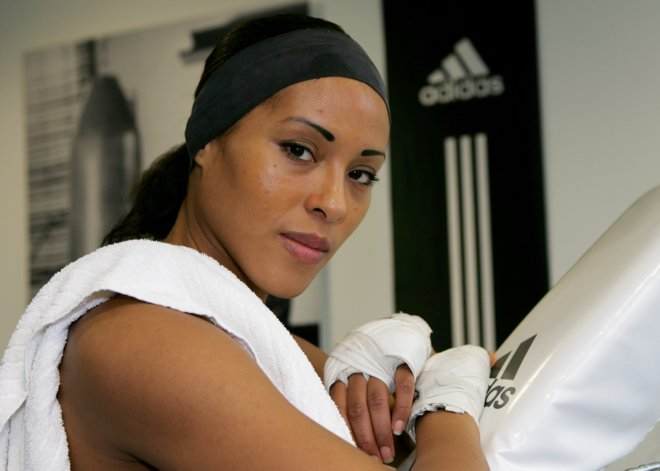 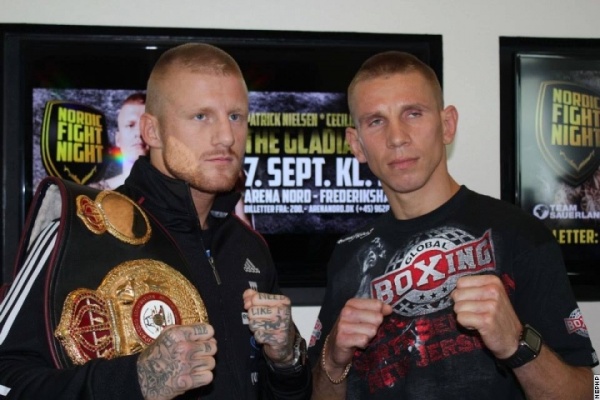 WBA Intercontinental Middleweight Champion Patrick Nielsen (19-0, 9 KOs) and world-ranked Polish challenger Patrick “The Machine” Majewski (21-1, 13 KOs) came face-to-face for the first time today at the official press conference at the Crowne Plaza Copenhagen Towers Hotel. Promoter Nisse Sauerland confirmed that the WBO Intercontinental Middleweight Title will also be at stake at Arena Nord on Saturday night. “This fight is another big step up for Patrick Nielsen,” he said. “The winner will have a brilliant position in the rankings and get a lot of good options. Training in Copenhagen with Joey Gamache has given Patrick a big boost. He has got all the tools you need to be a great boxer. And all the tools to break down the “Machine” on Saturday.” Said Nielsen: “We have trained hard. Working with Joey is great, I can learn so much from him. We have developed a good plan for the “Machine” which I will execute in the ring. I have respect for Majewski, he is a good fighter with a very good record, but I will beat him.” Said Majewski: “I am the Machine because I keep coming at my opponents. I like to box and I am very good at moving around. I apply a lot of pressure and can go different ways. Nielsen holds the WBA Intercontinental Title, that is a very good belt and I want to take it home with me.” Said Joey Gamache, Patrick Nielsen´s coach: “Patrick is ready for this fight. The training has been very good. We have a good plan in place to be successful on Saturday night.”