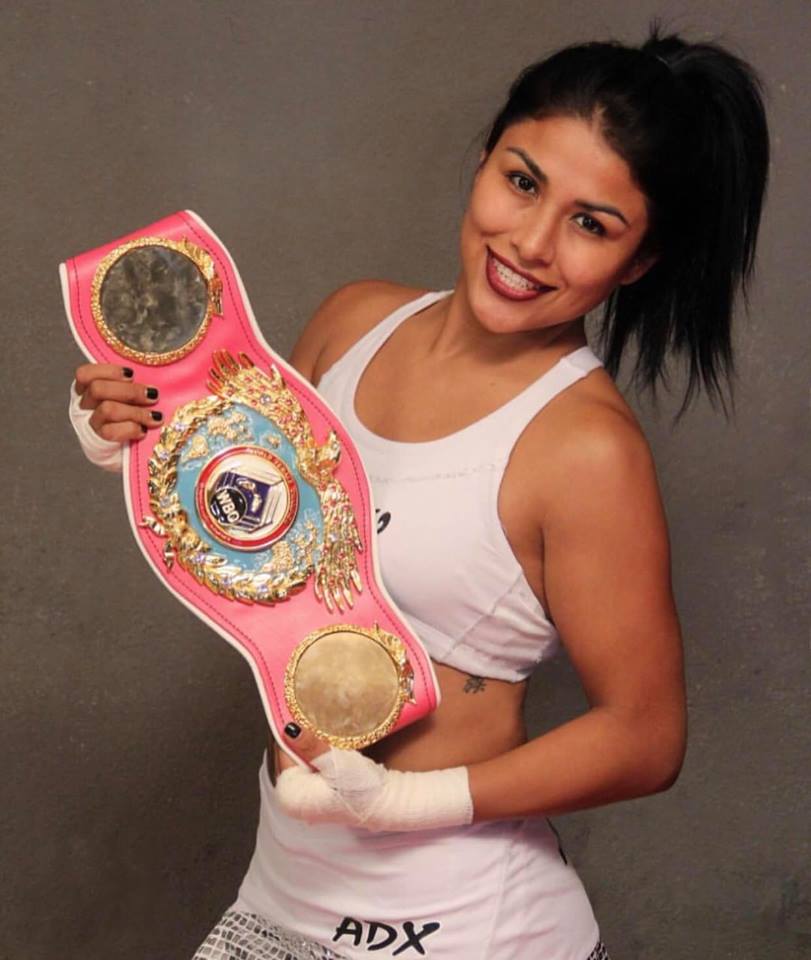 A Female World Champion against a challenger who has won all her fights by knockout is a tough test that will have to overcome the talent of Monterrey at home, as part of the evening boxing that Zanfer and Golden Boy will present this Saturday, in a mega event that will be televised in national territory by Azteca 7, the House of Boxing and globally by the application DAZN.

The world champion who will be sitting in a “powder keg” will be Arely “Machine Gun” Muciño (23-3-2, 10 ko’s), who will make the second defense of her WBO flyweight world championship against the Venezuelan Yairineth “Chinita” Altuva (10-2-0, 10 ko’s), in the classic confrontation between the fighter of great technique and power factor in both fists.

Muciño has been world champion of the four main organizations that govern the boxing world, while Altuve, apart from having won 10 fights in professional boxing and all by knockout, is also an official the Municipal Police and qualified Physical Education teacher of the Experimental Pedagogical University of Libertador.

The two defeats that appear in the record of the “Chinita” were in dispute of the world championship before Leonela Paola Yudica, last year. The first was a decision so controversial, that the same Argentine press condemned it and generated a direct rematch. The second, although Yudica won by unanimous decision, visited the canvas in the third round.