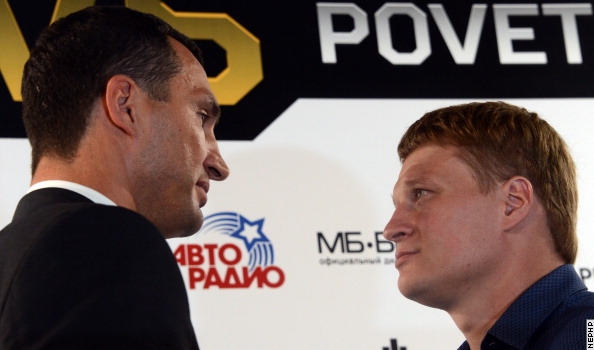 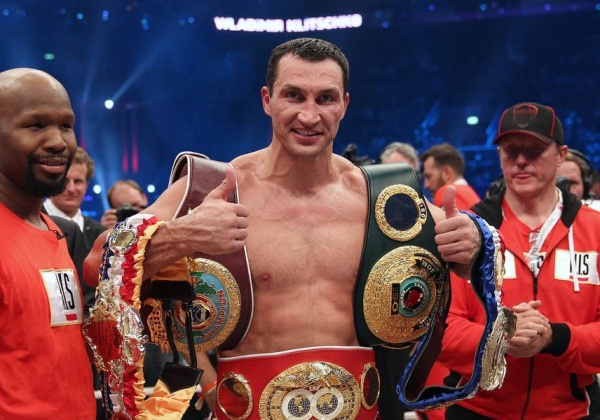 A deal has been reached, and the contracts have been signed, for the batttle of Olympic gold medal winners. WBA/IBO/IBF/WBO heavyweight champion Wladimir Klitschko (60-3, 51KOs) will defend his titles against mandatory challenger Alexander Povetkin (26-0, 18KOs) on October 5th at Olimpiyskiy stadium. Both promoters confirmed the news in a press release. Promoter Vladimir Hryunov secured the promotional rights with a huge $23 million dollar bid at the purse bid.

“I am grateful to our Russian partners – Andrew Ryabinsky and Vladimr Hryunov for their cooperation in the realization of this great battle. Despite the long and arduous negotiations, both sides had the desire and willingness to reach an agreement. And now we can work together to provide one of the best fights that can be made to boxing fans around the world. We have all been waiting for this meeting for a long time and finally we reached the finish line. This will be an incredible fight – the battle of two Olympic champions, two heavyweight champions, two great athletes,” Boente said.

For his part, Klitschko said:

“I am very pleased that the fight has been set. Boxing fans around the world eagerly await the meeting of two Olympians. This fight will be between the best in the heavyweight division and I am impressed by the fact that it will be held in Moscow, because many Russian and Ukrainian fans have the chance to attend the live event. The atmosphere will be an exciting event,” Wladimir said.

And Hyrunov closed with the following:

“Moscow will host a fantastic boxing match, which will be seen by millions of eyes and cheered by hearts of millions all over the world – there’s no doubt about it,” said Hryunov.