I think I’m a combination of Roy Jones, Bernard Hopkins and Floyd Mayweather 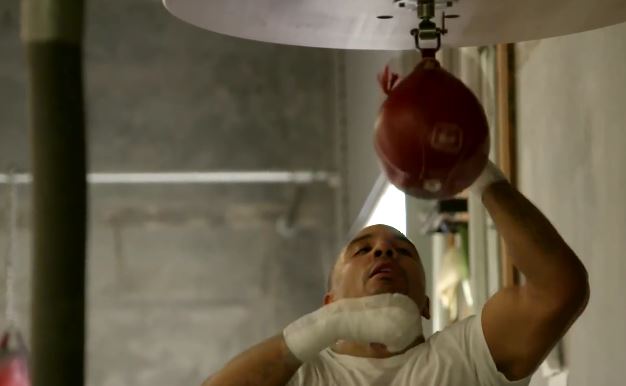 After his most recent victory over Alexander Brand, Andre Ward broke down stylistically who he thinks he is as a boxer if he were to compare himself to pugilists of the past.

Pound for pound rated Ward has always been a technically superb fighter, dating back to his 2004 Olympic gold in Athens as an amateur, to a now stellar undefeated professional career as a pro (30-0-15KO).

Under the watchful eye and in-depth tutelage of renowned trainer Virgil Hunter, Ward has unquestionably established himself as one of the leading boxers in the world today.

When speaking to the media after his latest victory this past weekend over Alexander Brand, in his post-fight press conference Ward wanted to address who he thinks he is as a fighter technically, and gave a very interesting insight into the boxing methodologies he has looked at when forging and crafting his own unique style.

“I think I’m a combination of Roy Jones, Bernard Hopkins and Floyd Mayweather. That may sound arrogant but, I’m just saying those are the guys I’ve really studied. And obviously Andre Ward, it’s like Virgil’s (Hunter) style mixed in with all those guys.”

“I can fight inside, I can get rough, I can get flashy, I can do certain things when I need to. I can be very systematic like Floyd and break a guy down. So I think I’ve taken something from all three of those guys, but at the same time trying to say true to who I am and just be myself. I’m trying to be formless man like Bruce Lee said. I’m what I need to be when I need to be it.”

Ward is now scheduled to fight Sergey Kovalev in November 19th in a massive light-heavyweight showdown in the US. 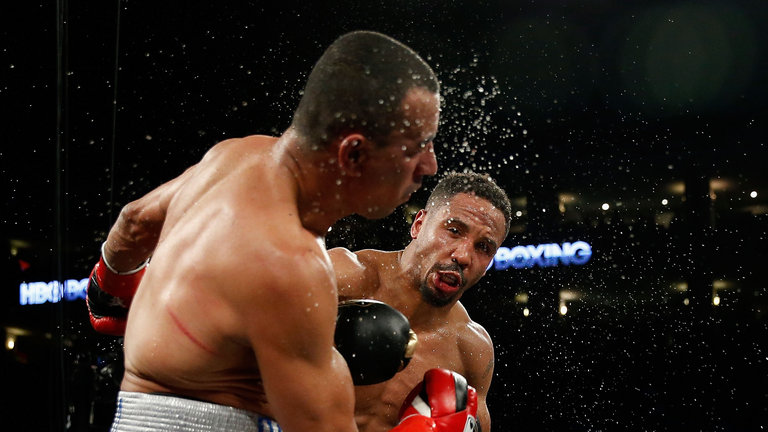 Ward stunned Brand early and opened a small cut over his right eye while winning every round in a dominant performance.

Ward is in position for a long-anticipated bout with unified light heavyweight champion Sergey Kovalev. That fight has already been pencilled in for November 19 in Las Vegas.

That would be Ward’s third fight in eight months, overtime for a boxer who fought only three times from 2012 to 2015.