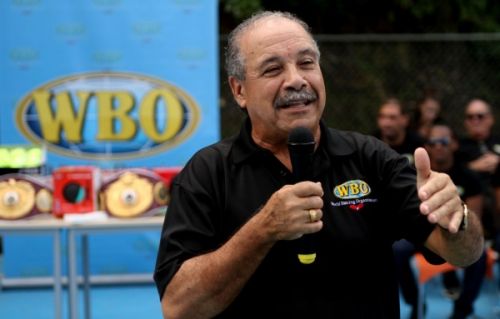 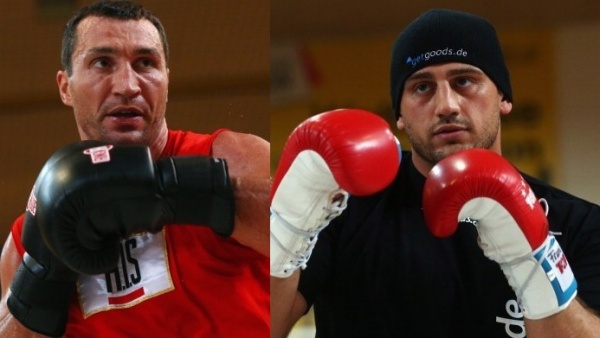 The 37-year-old Klitschko will defend his WBA, WBO, IBF and IBO belts in Mannheim, south-west Germany, against German-Italian Pianeta, from Gelsenkirchen, who survived testicular cancer three years ago and has an unblemished record of 28 wins and one draw.

“I will bust my backside to get those belts. I am sure that everyone is beatable,” said the 28-year-old Pianeta, who has a tattoo bearing Julius Caesar’s famous phrase “veni, vidi, vici” – “I came, I saw, I conquered”.

Klitschko is looking for the 60th win of his career and having put in 143 sparring rounds in preparation, he said he is ready.

“I’m as ready as I always am, but I will not underestimate him,” said Klitschko, who has used Pianeta as a sparring partner in previous years and has a record of 59 wins, 50 KOs, and three loses.

“It is the opportunity of a lifetime and he has already won his toughest fight, because he has defeated cancer.”

A crowd of 13,000 is expected in Mannheim and the fight will be broadcast in 150 countries, but Klitschko wants a quick knock-out.

“I will give everything for a clear win,” he said.

A Klitschko victory, and one for ‘regular’ WBA belt-holder Alexander Povetkin of Russia, would see the pair meet in Moscow on August 31 at the city’s 60,000-seater Olympic Hall.

As the real champion, the Ukrainian is entitled to 75 percent of that figure, which would give him a career-high $17,250,000 purse.

Confusingly, Povetkin is the ‘regular’ WBA champion and Klitschko the organisation’s ‘super’ champion – an honour bestowed on him when he united the WBA belt to his three others following a victory against David Haye in 2011 – but they are obliged to fight in order to leave just a single WBA belt-holder.

The two former Olympic champions were due to clash twice before but Povetkin pulled out in 2008 because of injury and then backed out inexplicably a second time in 2010.

Klitschko has banned any questions about the possible Povetkin fight – ”I am not going to answer any more questions on this subject. That would be disrespectful to Francesco” – and has said his dream is to fight at the 2016 Olympic Games in Rio de Janeiro.

Having won super-heavyweight gold at the 1996 Atlanta Games, Klitschko will have turned 40 by the time the next Summer Olympics come round, but the World Association of Amateur Boxers (AIBA) has not ruled out the idea, even though he will be too old to fight under the current rules.