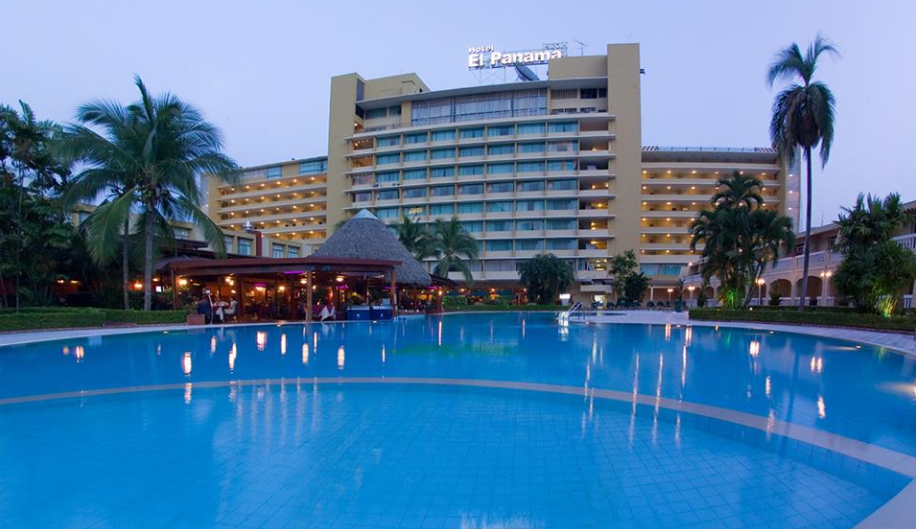 The president of the World Boxing Organization (WBO), Francisco “Paco” Varcarcel, informed today that the convention of the boxing organization will be held in Panama from October 29 to November 2.

“Nicaragua was the host, but because of the difficult situation that the country is experiencing, which I know that the Nicaraguan brothers will resolve. Therefore, it will be done in Panama, which was among the other possible sites along with Costa Rica,” the WBO chief told reporters, during his visit in Panama.

Varcarcel said the convention will be attended by great figures of world boxing and they have already confirmed the presence of former world champions among the more than 300 boxing people who will attend the WBO convention.

“We have already been confirmed by Juan Manuel Marquez, Marco Antonio Barrera, Miguel Cotto and Wladimir Klitschko, and WBO super lightweight world champion Terence Crawford will be confirmed, everything will depend on his schedule of fights, including Jimmy Lennon Jr., who will be the master of ceremony at the gala,” he said.

He added that Cotto and Klitschko will be part of the figures that will be in the golf tournament that is scheduled for October 29, the day of the opening of the convention.

The convention will also feature seminars to improve the work of boxing officials and referees.

“Seminars for officers are very important, because on several occasions it is very sad to see how they vote,” he said.

Puerto Rican boxing promoter Peter Rivera said a boxing event will be held on October 31, where each of the promoters attending the convention will bring their best fighter to participate in the event.

“The gala is called WBO champions’ night and will be attended by the best national and international fighters watching the action,” said Rivera.

He also said that a recognition will be given to the Panamanian fighters who shined in the organization and stressed a tribute will be paid to Pedro “El Rockero” Alcázar, a fighter born in the Central American country and former WBO champion.